To increase our Buy Nothing Days and Slow Down the Economy, the Garden Party, Administers of the Self Government of Canada, are out in the bush picking mushrooms enjoying the scenery. It seems that even on Self Declared National Holidays, our Minister For More Unemployment, keeps shutting down white collar jobs on the Left, Right and Centre as The Minister of Finance continues to refuse to collect taxes for useless activities. Besides, the mass majority of people with bad teeth can't afford to pay taxes for years, after going to a dentist. That Guild of Tooth Pullers are really a band of thieves, literally forcing Canadians to go out of country to get their teeth worked on for a reasonable charge. The Tooth Puller Guild is money motivated, just like the doctors except that there is no government control of how much they can rob people, leaving kids and adults suffering from bad teeth. Lots of better dentists from around the world would come to Canada for 10% of the money charged here and feel rich, but the rules and requirements made up by The Big Bad Dentistry Guild block any Competition. It is their cow and they will milk us as long as we let them.
Under the Garden Party Medical Plan, Doctors and Dentists who got in their professions for the Money are not healers, and get shovels. It could be the best cure for them. They could also try mushroom picking. 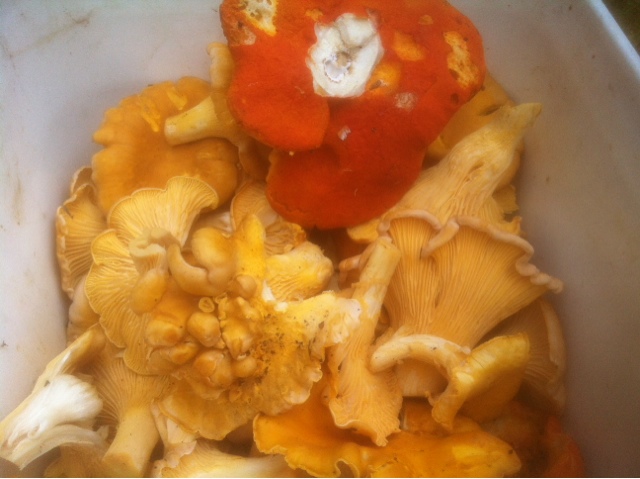 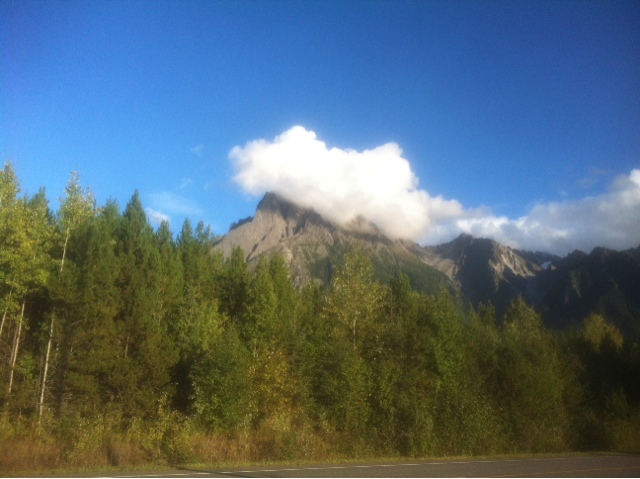 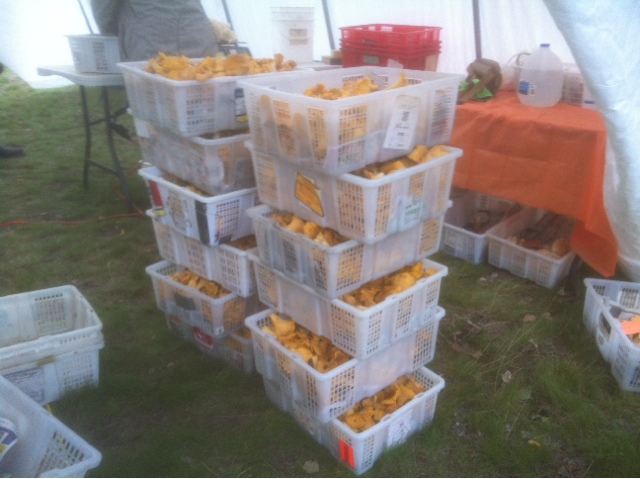