The Garden Party, Self Government Without Borders is taking root all over BC, no public paid for signs are going up on back roads, but one project after another is getting started, serving directly the local people, and building real community. Real Community does not need good people turned into useless civil servants hanging up political signs. Most civil slaves become useless,and uncivil doing braindead work, turning every job into a bigger job, and end up collecting big pensions for never finishing the job. Not only that, they hire more people to never finish the job, build bigger and more monuments to bullshit, until the whole manure pile collapses.
By the way, prune plum trees grow in Kitwanga, and we may have a local drug dealer turned farmer growing plums and apples here, potatoes next year is also a possibility. We all are here, make the best of it. There is a House for sale here for 45 grand, unstopable, by now The Garden Party might be pruning fruit tress in the CIA's back yard, without the CIA or The Garden Party knowing anything about it. The CIA's job, is to prevent any sort of organization that runs outside the control of the powers that be, but The Garden Party found a hole and they can't stop planting good seed. Every plant is growing without formal structure, what is not there, can't be seen by the blind, there is no visible organization, yet reorganization is constant on every declared, and undeclared front. The Garden Party by now exists on both sides of most borders, borders will soon all be in the Compost with Money and the CIA. They just will not be, the world is in Transition, New Growth, replacing the deadwood. All three, Borders, Money and Secret Police. are on The Garden Party's 'put into history list'.
KITWANGA FEEDS KITWANGA IN SIX YEARS.
There is now an idea to develop a Community Mushroom Processing Operation in Kitwanga, BC by next year. The Self Government Without Boundaries is on the job to develop the idea for the most benefit, at the least real cost, the meaning of Economy. Input of course is welcome, or better yet, start your own community serving operations, and Useless Governments would have less reason to exsist. If the Tax Collecter is looking for a handout, give the agent a shovel. There may be bumps in the transition, but all life has its bumps. 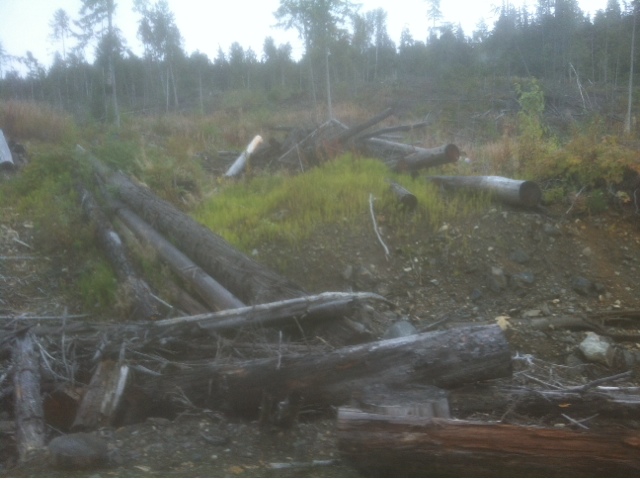 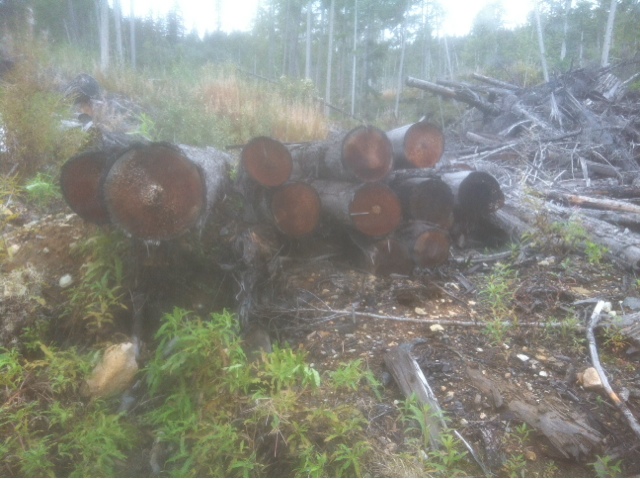 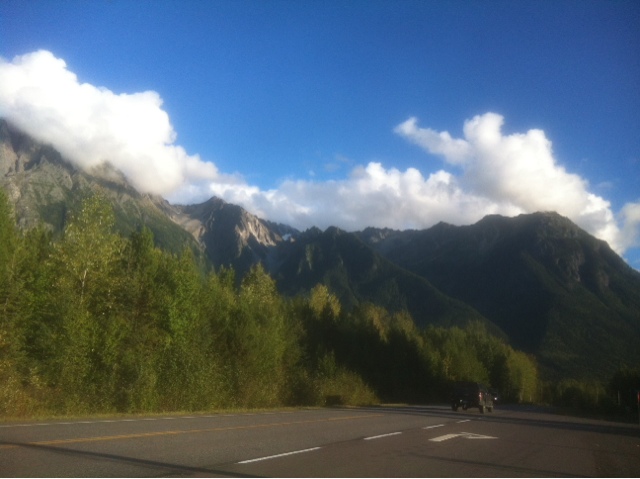