Sorry, all trade deals made by Canada's Manikin Prime Minister with China will be immediately composted by The Garden Party. Against all opposing parties that in one way or another, support the concept of Growing the money economy, The Garden Party is, the only party in Canada that is shrinking the money economy.
The smallest Self Government in World, opposing all those forces pushing for economic growth, and yet, for 2016, The Garden Party has forced Canada to shrink its money economy. Our monthly buy nothing days, and, lowering our personal consumption of 15% per year, cutting waste out of our culture, should continue the Shrinking. Something for all Canadains to accomplish, 15% reduction of Flying Gladiators for 2017 is not too much to ask, we have more at stake here than entertainment.
Keep up the good work, do more with less, set your own goals, 15% reduction, per year works great for The Garden Party. Of course there are some things that we demand 100% Percent Reduction Now, and that is the Export Sales of Weapons. The Garden Party cancelled all deals made by Fraud Elected Canadian Governments with Nations that are selling weapons. That includes China, a big dealer in death.
So it is important for the Leaders in China to understand, that The Garden Party Self Government of Canada does not consider any deals made by a Manikin Prime Minister valid. And expect to lose your shirt. Investors from China, you have been informed. Besides, only the rich of China will be trying to hide their money buying up dirt in Canada, but the Garden Party has already cancelled ownership of dirt. No one is allowed to take even one grain of sand into their next life, even if they have one.
Next World Buy Nothing Day, Shoot Nothing Day, Sept 21st. Shrink the money economy, practice real economy. 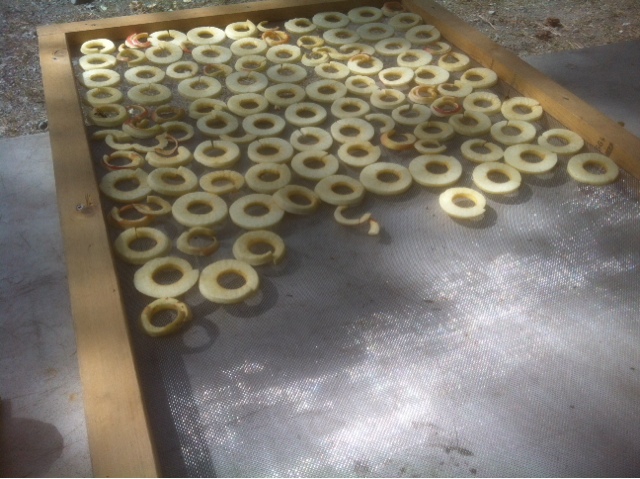 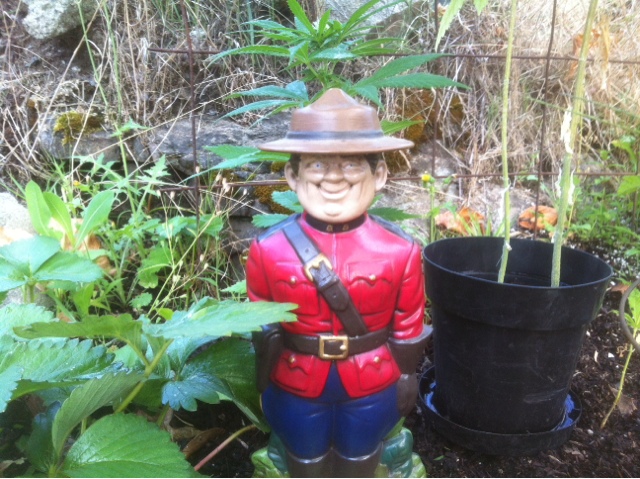 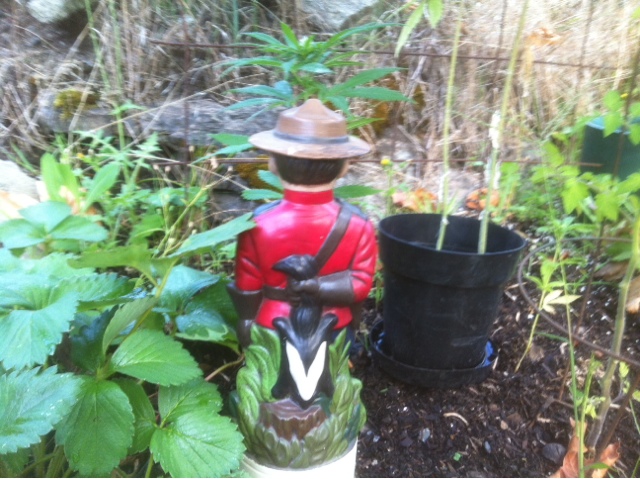