The monitory systems of the world are full of university educated robots that believe there is mathematical integrity in their God, Money. These Robots are either in on the scam, or are brain dead with no ability to reason due to their education. No matter, scams only work on the unaware, and there must be at least 2% of the world population that are aware that money only has value because of an indoctrinated belief. Sure, currency is a measure to do exchanges, but when those measures also can be manipulated and accumulated out of the sky by 1% of the people, who trickle it down to their advantage as they see fit, even the currency is corrupted.  And as long as people are for sale, they are slaves, some rise and are middle class slaves, foreman, managers of slaves, purchased for more money, but still slaves managing slaves chasing money, keeping the program going, until it crashes, which can happen again at any time. The powers that be, because they run the numbers racket, know the fraud, they also know that they can no longer hold the illusion together for at least 2% of the population, and now are in the back rooms trying to develop a "new economic model", that would continue their special status. They do not care about the robot middle class slaves other than their usefulness to act as a buffer between rich and poor, and to keep the scam going by giving them a few extra peanuts.
Not any more, too late now, The Garden Party has already introduced a NEW ECONOMIC MODEL for the world: One Bean Equals One Bean, Interest in Growing One Bean can easily give Dividends of 50 Beans, but One Bean will always be the same value, and, unlike money, beans cannot be harvested from the sky.
The New Economic Model will operate on the Trickle Up Theory, working with Gravity that will bring the Upper and Middle Classes down to where Beans are Growing Up, and all classes will meet in The Garden, and instead of fairy tales and make belief, will get a Well Grounded Education.
Need some Beans to grow the New Economy? We are Loaded. 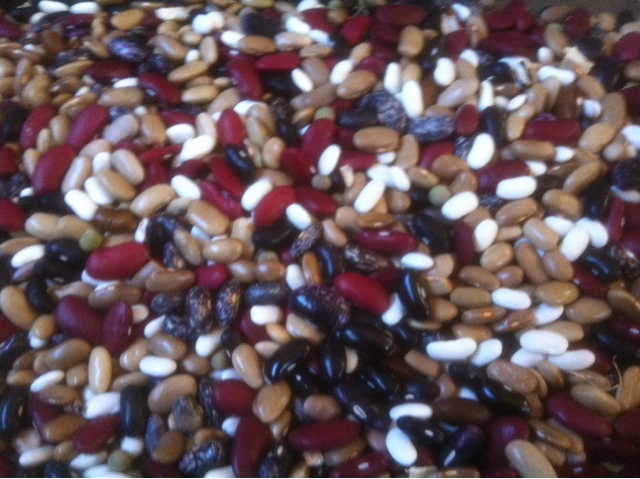 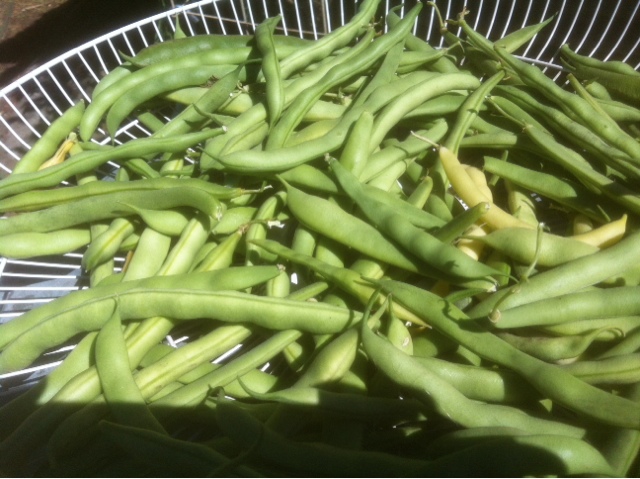 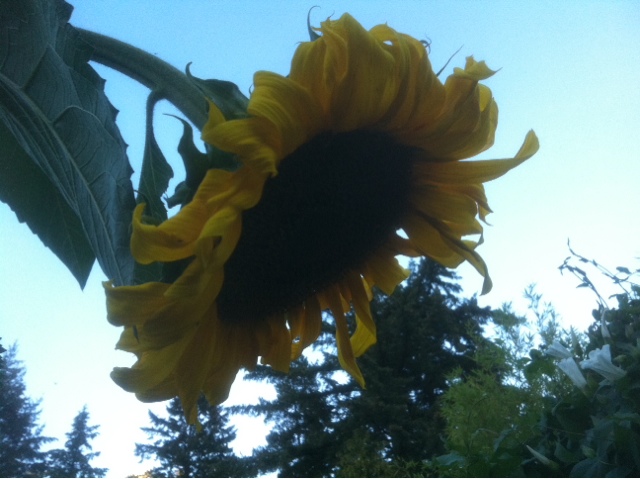