When money gets involved, one thing is certain, corruption will move in, eventually. Olympics, or Food Banks, Dams, Political Parties, even Dental Floss. Money decides who gets the training, and so is never really a honest result, not that is of any importance other than bragging rights. For certain, many of the competitors, winners and losers, are plagued with drug and medical problems for the rest of their lives. Sports should be fun, develop the body and mind, even entertain, but flying jets of gladiators all over the world for cheering and jeering idolators, consuming resources, polluting the skies to sell more sports gear has to end.
So, the Garden Party of Canada Without Borders, the first non nation government in the world, is officially cancelling all future Olympics, and awarding a Iron Metal to all who disagree with it's philosophy. Shovels for All Promoters, so they too can make a real social contribution and dig our way out of the mass insanity of chasing after Gold, Glory and Money, clean up the pollution and provide good food for every child.
The Games Are Over, Dig a Garden. New World Order. 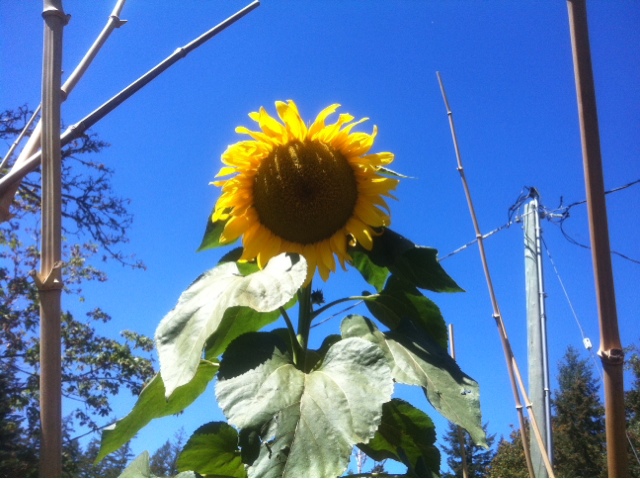 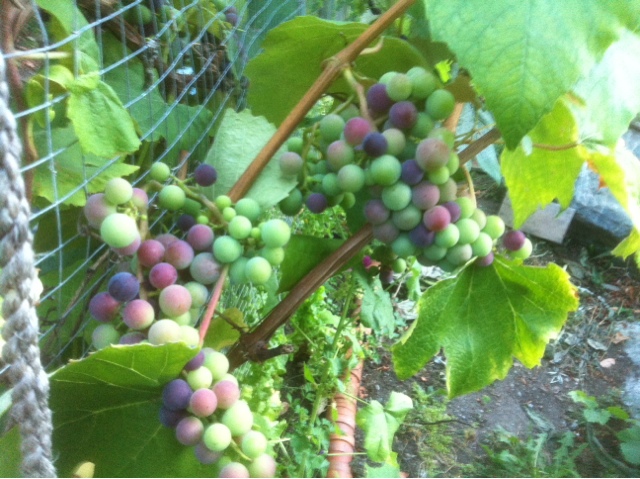 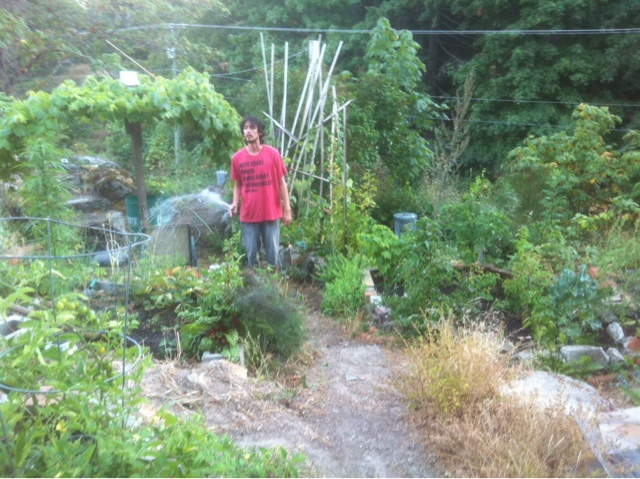