Spences Bridge has developed a Formless Commune, not only is it growing and bearing good fruit, it now is producing viable seed that will take root elsewhere until every community can sustainably feed all the local people, good healthy food. Plans are being made for two large nurseries in the aera.
The border less Garden Party Commune is now Established. What is different with this commune is that it cannot fail. Requires no structure of power other than the power of the individual as to how their commune works. The thousands of failed commune models are of no concern. Each Member represents all the offices, president to janitor, all that, plus paperwork, could be done in one outhouse. The commune starts with one person working with another person, to get back to The Garden, as equals, with everybody else, yes, even with the people that they do not agree with, yet.
This commune formed a instant web out of nowhere with connections to gardens, tools, skills, housing, funds from a dozen locations taking shape in BC. There is no Formal Structure to any of the communes, they exist because two people agree, to leave the door open, when four connect to forty, the four will gain more than the forty, but now,  the forty four can do even more. Connections are organically happening and being pursued. Each new place is suddenly connects strangers like old family members getting together for a reunion with a common purpose. 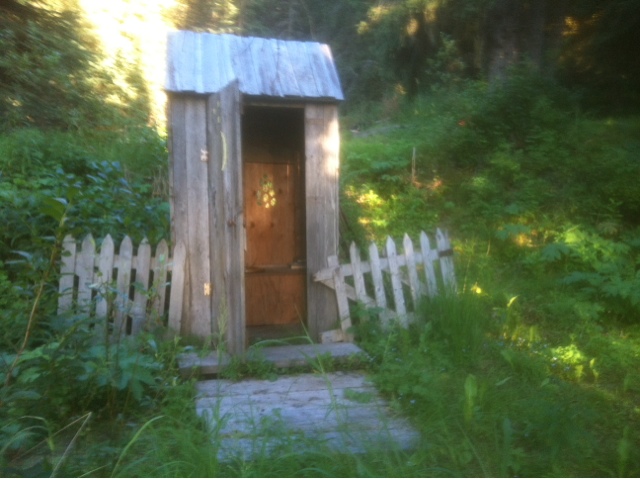 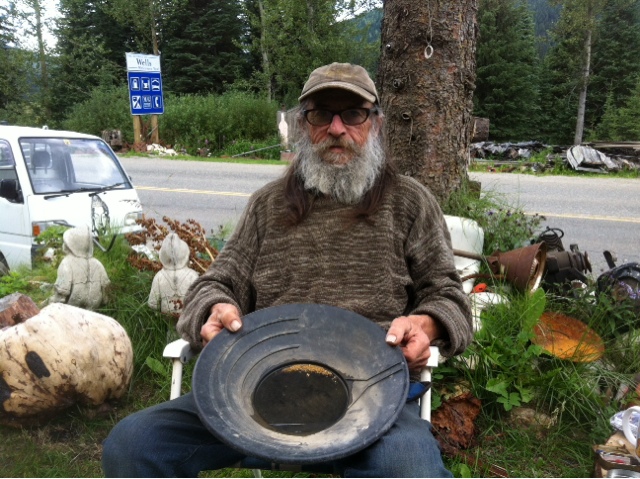 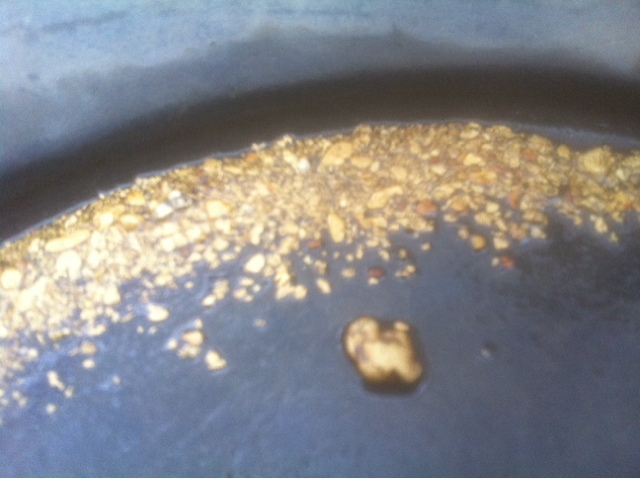