"Yes We Can , Yes We Can".
The majority of people wanted 'real change', in the US and believed it was possible with Obama. And it was possible, with the people,  but not with a Money Run Government. Trudeau, with words like 'real change' in the last Canadian Election, is no more effective than Obama. Just another false hope, in a dysfunctional system.
It should be apparent by now that change does not come from the few at the top of the feeding frenzy, but from the many empty bellies being disenfranchised at the bottom. That is where 'real change' is taking place in Canada today.
The starving for more from the upper and middle classes, is now being cut off as the little people direct their bounty to feed the many Hungary Poor, instead of just the Gorging  Few. Action is increasing under the table without much being passed up to be ripped off, it has always been the trickle up theory under the money system. The Many give most to the few who do least.
However,  the trickle up theory is no longer a sure thing. Not since The Garden Party, Self Government of Canada Without Borders opened Canada's First Outhouse Bank with Royality Making Deposits. Heard it on the Grape Vine. The Prince may visit our bank, and view the other contributions, everybody looks, don't they, just in case.....who know why? One thing is sure, this Bank will still be in use long after the rest will be forgotten in history. If the Outhouse Collapses, every thing goes with it.
Movements start from the bottom and the Garden Party with shovels in the ground has gone as low as it can go, so as not to fall off a new direction that is rooting underground and we know about the squats and set ups. The GP direction does not include money, we are in process of working it out of use, and that is why we are harvesting Dried Beans Today. "Yes We Can"! 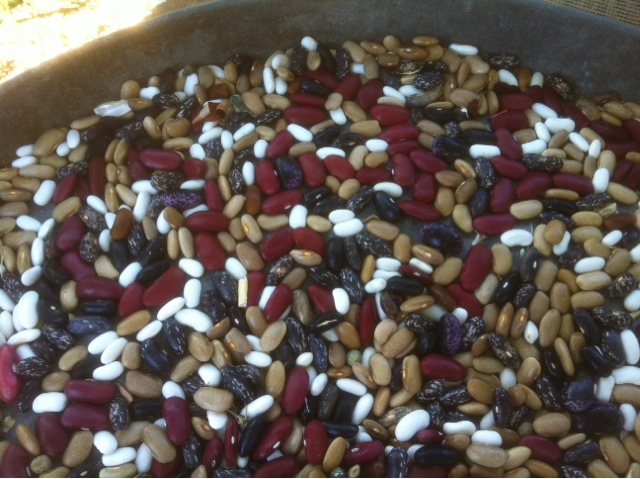 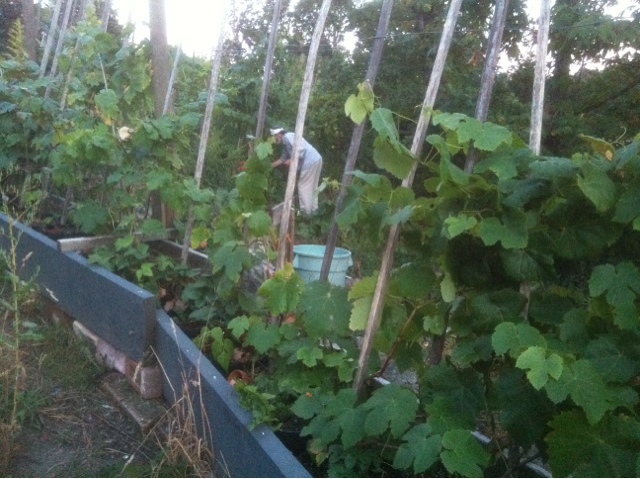 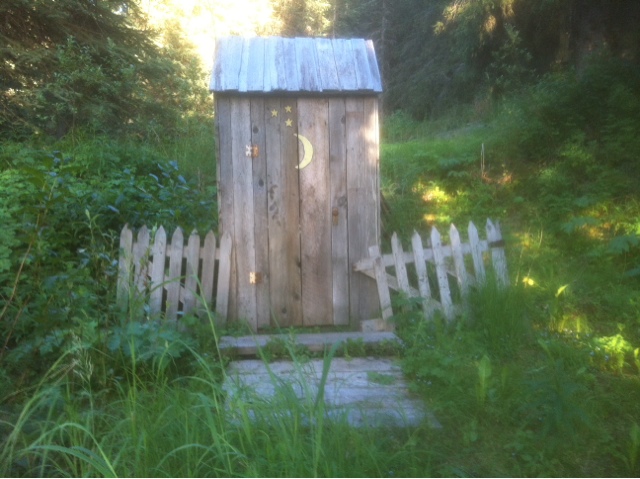 Posted by The Garden Party at 3:31 PM