Powers that be.  Just thought to inform World Leaders in high places, that their seats of power will soon be gone. All the present structures of government will crumble as educated peoples of the world draw back the power of the individual. The transition that is now taking place, is that of equality of power and direct participation in Government. High Seats will soon be history, this is a turning point for The Human Race. Embrace the New World Disorder, falling off a high chair can be chaotic.
Bank accounts too, will end up meaningless, already people are rejecting the concept of ownership and making good stewardship the new normal. Money and private property is following, even preceding 'high seats' to the compost. Yes, the landing, transition, change, crash, call it what you will, might be bumpy, harder for some more than others, but not more fearful than remaining on the World's Present Course to satisfy The Gods of Money and Power.
To soften a hard fall, loosen up some ground and grow a Garden, that will go a long way to level out the bumps on the new course of self government. 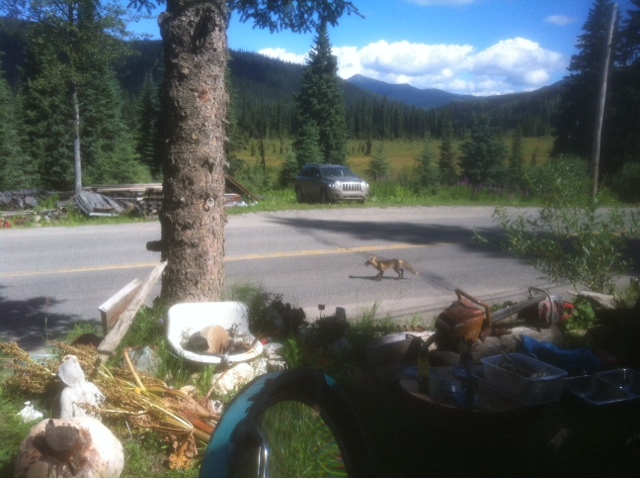 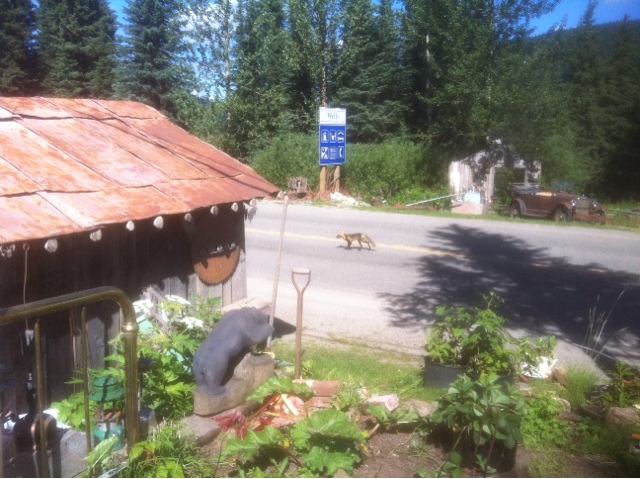 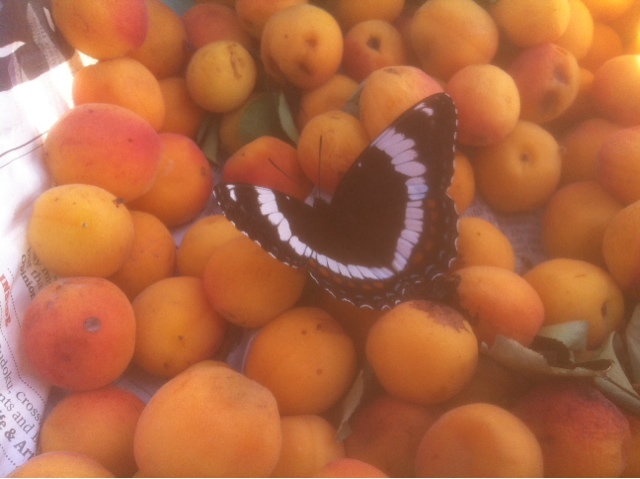 Posted by The Garden Party at 3:54 PM