Self Government puts government directly in the control of the people who practice the concept. To be effective, requires agreement of others, and is relatively easy when benefits are mutual. The tenents of all major religions, and political philosophies, such as socialism, communism, democracy are not in conflict with self government. However the central power of these institutions, both religious and political will corrupt. That is the nature of power, power corrupts, complete power corrupts completely.
One person, giving up individual power to any institution or person is not a big deal, but when millions of people give up their individual power to say yes or no, they can end up in a pickle jar. When opposition is suppressed, equality and freedoms go out the window. Turkey, the latest example. There is not one country that is safe under even a Democracy, when Governments turn from civil servants to public dictators.
The Self Government of Canada Without Borders, The Garden Party does not recognize Dictators of any form of Government, they all corrupt, it is the nature of Power. Canada now is bailing out Ukraine's Criminal Government even when 90% of Ukrainians do not trust the government. 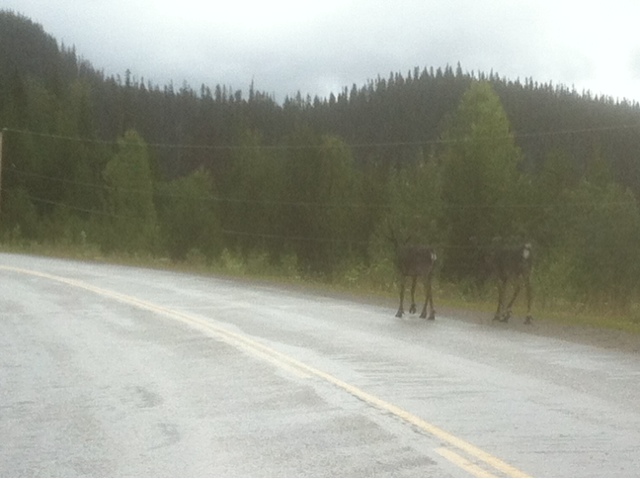 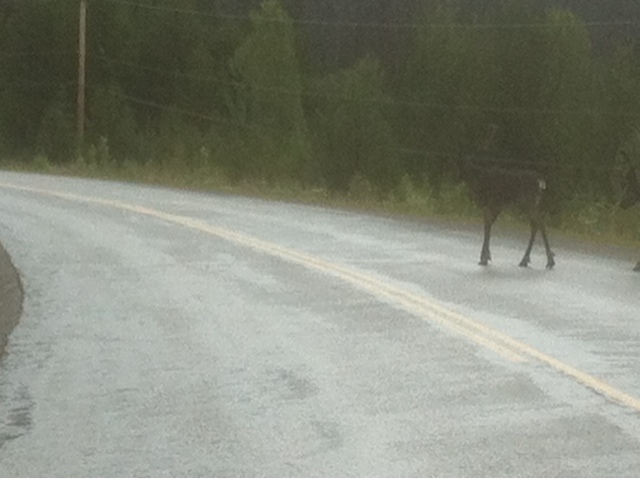 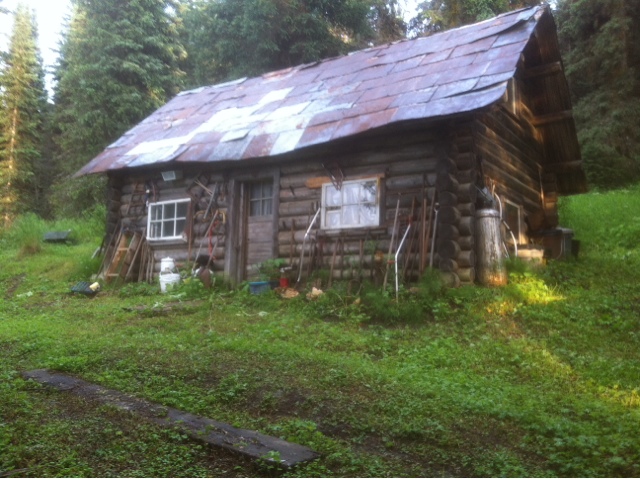 Posted by The Garden Party at 4:07 PM