Shutting down NATO, that is what the Garden Party Self Government of Canada Without Borders has decided. Every moron tiller of the soil we asked, agreed. Every educated banker we asked, disagreed. In Canada the Dumb Farmers out number the Smart Bankers. Since we in Canada live by the majority rules principle of a Democracy, Morons Win. Shut Down NATO.
So why is Canada sending Ships, jets, and soldiers to Latvia? When all the dumb Canadians, if asked, would say no to rattling sabres on the borders of Russia? Maybe some smart bankers might agree, but when is the vote of one smart banker worth more than one dumb farmer? The truth might be shocking, but according to The Garden Party Minister of Finance, a thousand smart Bankers are not worth the vote of one dumb farmer, even a really dumb farmer. So until the job is done, and the Job of NATO IS DONE, the morons of the Garden Party will not be feeding peas to any of the smart members of NATO. 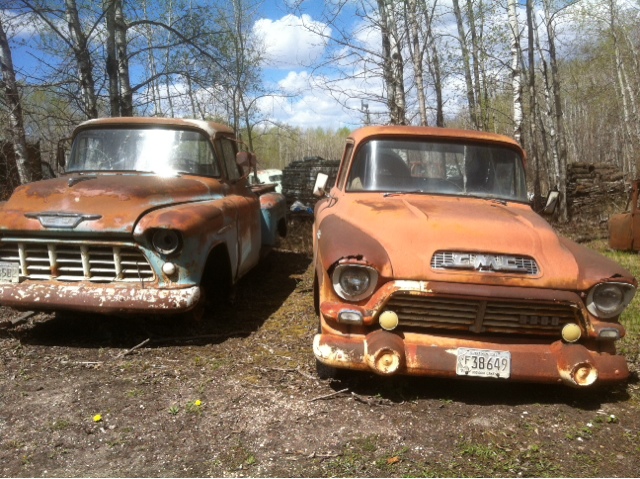 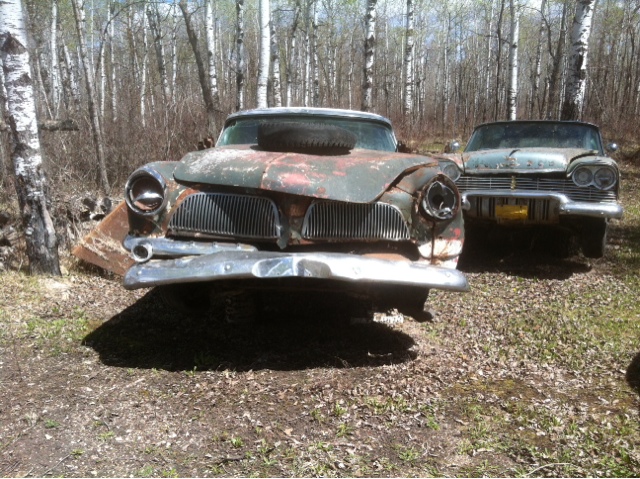 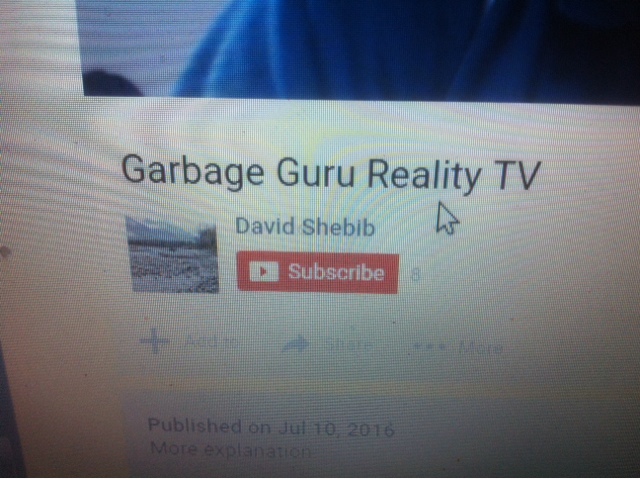