The Honest Dollar disappeared the moment money started being created out of debt and called an asset. By putting dollars and nonsense as the value of garlic, trees, land, or work, we lose what is the real value, and real costs of everything. The only value that money has is in 'The Belief' that money has value, as long as people 'believe', and reinforce that 'belief' by selling and buying, the belief makes Money a Real Value in the mind. Santa Is also a Real Entity to a child's mind until exposed. Even though most people have already heard about the fiction of money created by debt, or written out of the sky and used as a tool of control to reward or punish both believers and non-believers, its grip and constant reinforcement by measuring real value by worth in money has kept it going in spite of past crashes. That is no longer possible because today money is understood for what its 'real' value is, nothing more than a belief. As more 'non-believers' are moving outside of the control of money, some ending up on the streets in Canada, and no doubt elsewhere living in the bush or in vehicles, great efforts are being made to get them into houseing, where money has to be paid by someone. Most Non Believers are buying only bare necessities. Non believers are trying to avoid the bought armies of pay check slave regulators who are really a form of police trying to force even tent city occupants back into housing. The public has to pay for the money 'costs', all to maintain the 'belief' that money is a real value, and insist that we cannot function without it.
But we do not need fairy tales or money to function, eat, sleep or build shelters. Only the pyramid of control needs to have the Belief Of Money maintained to keep their Slave/ Master structure of ownership and rule continuing. Yet it is all coming undone around the world. There is at the same time thousands of small projects getting established without, even in War Promoting Canada that is now sending 500 Soldiers to Latvia. We suggest they take with them body bags, as that is how they may well return. It would be better they take up shovels and garden, but Mr Peaceful Nice Guy, Back Spinning Fraud PM of Canada, is sending them over with guns and threats to Russia. Prepare the Graveyards Canada, for more duped Heros fighting for God, Country, and Money. 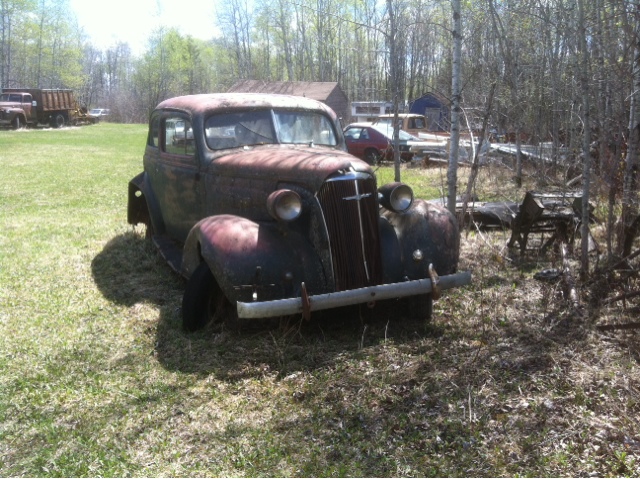 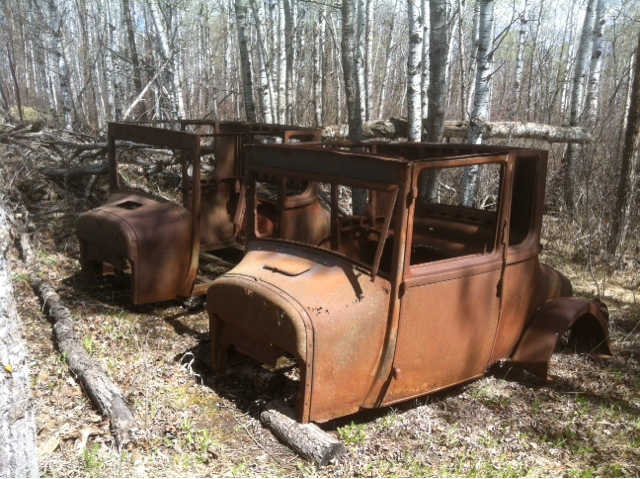 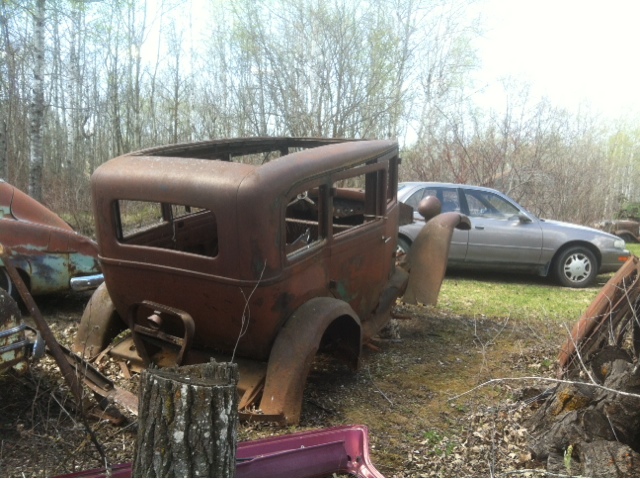 Posted by The Garden Party at 1:58 PM