Occupation Apple Tree is a gardening project to directly invoke local food production throughout BC, Canada. Any land made available will soon see food being made available to meet some of the local need for those most in need. Every community should be able to feed itself, even if it imports food. If for some reason those imports fail to arrive, eat your local food, fresher and better, less garbage packaging, removing the need of money for sustenance in the process.
Gardening is a pleasure to do, and is the best action to take to de-grow the money economy, revive the environment and leave a good taste in your mouth.
The Garden Party is Political, has publicly declared it self, Self Government of BC, then Self Government of Canada Without Borders. The Self Government, since its official announcement, Dec 21st 2012, has been expanding yearly without any tax collection. Our Minister of Finance is still living in a tent in a park and refuses to touch money, claiming it is all dirty. We have not gone over budget on any of our many projects in the past four years, all costs are accounted for, benefits are growing, that is real economy.
Waste is what grows the money economy. Armed Vehicles are Waste, shipped to the Russian Border is more waste, but, if they get blown up it would be great for the money economy. Plain and simply, money will end by public desire, or it will end, when making money wipes out the moneymakers, there is no choice, just try making up your mind. 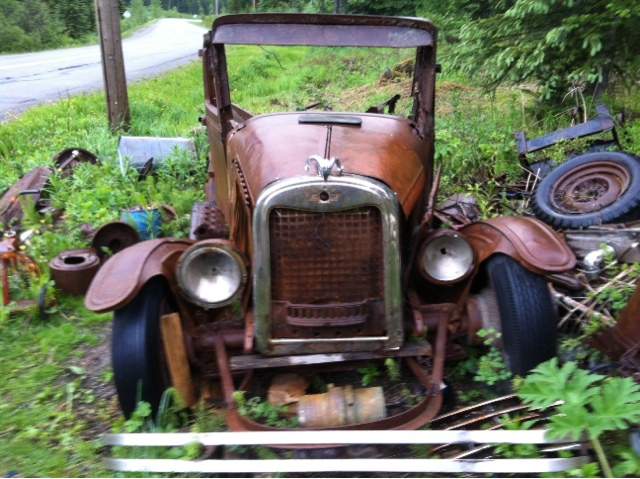 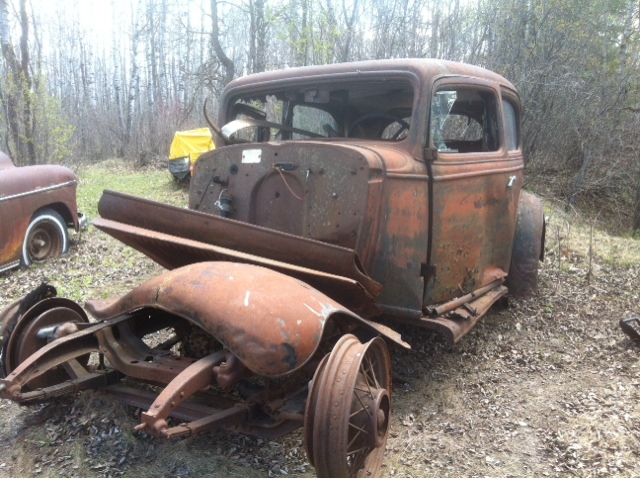 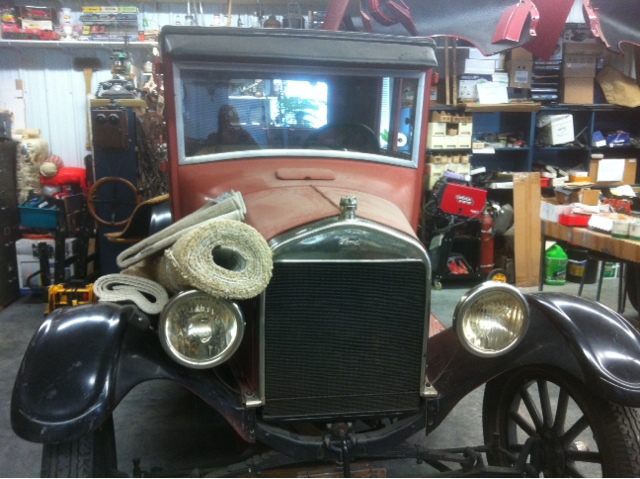