Addressing inequalities might be helpful, but more police, security forces, and military just adds fuel to frustration felt by the disenfranchised. Harassment, Racism, Inequality are prevalent features in Canada and the USA. It appears those ailments are common in France, UK, Australia and just about everywhere else. Some of the population with overflowing plates, while some others who experence empty bellies and see no hope for the future react when pushed beyond their personal tolerance level.
There is no end to ideas for screwing up Society by any member, no doubt a few might be stopped by force, but more likely the more forces applied the more people will react and do terrible things as has just happened in France. Protection from acts of terror or desperation is impossible in today's world. Every 'act of terror' becomes the only news blasted out by mainstream media, fear increases in the public, repression increases and the voices crying for help and action by those who are offering solutions are ignored and get little or no news coverage or resources. We keep hearing empty words of sorrow for the victims and their families from political leaders while the countries they represent keep peddling guns. Instead of dealing with the inequalities, poverty, racism we put more resources in security and more oppression, and even oppression of those who are working on necessary social changes.
Still against all odds, people carry on laying the rejected brick to build the foundation for a new beginning, pulling the weeds from the neglected garden, and keep in sight the goal of a world we can all say 'good enough' for today. 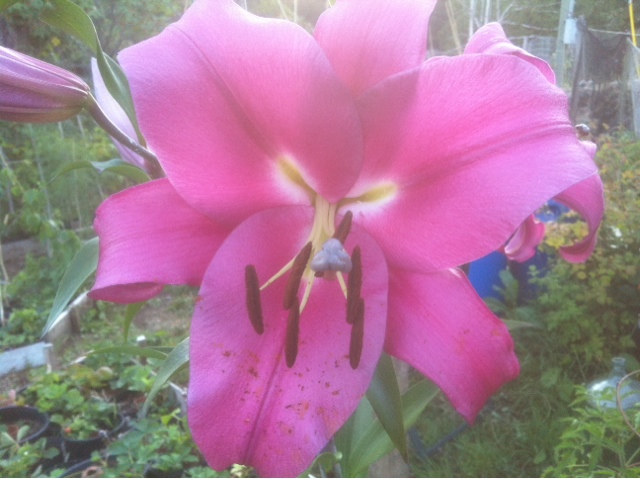 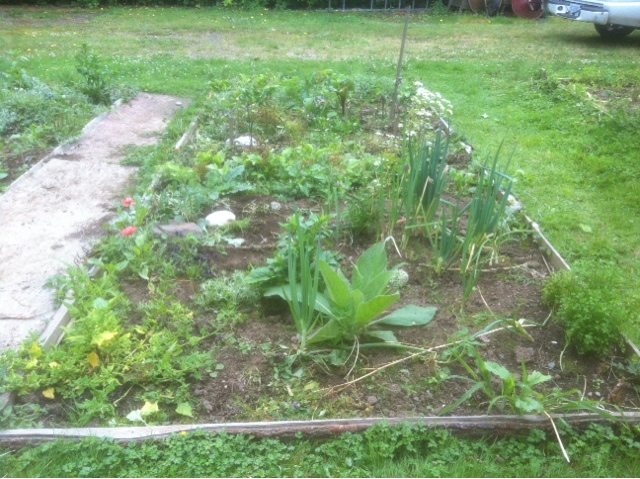 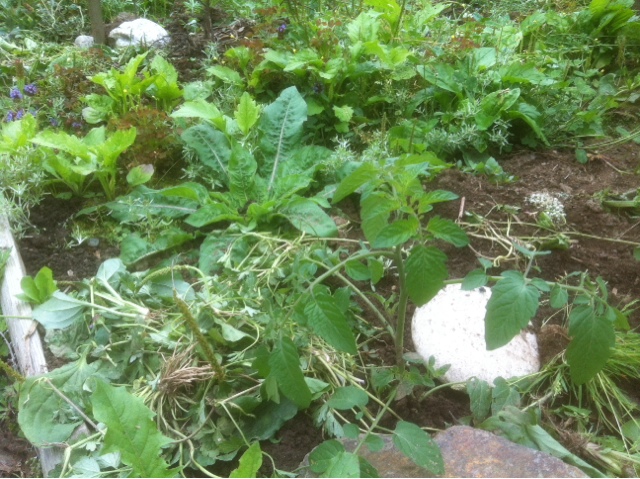