Must Read for RCMP Recruits.

It is true, The Garden Party in nothing more than a bunch of red tomato growing communists and agitators. That is what the Courts would have said in the 1930's, if you protested treatment in Canada's Concentration Work Camps for the Unemployed Single Men. Not much has changed in 85 years, a little more refined perhaps, but the invisible puppeteers are still pulling the strings of Canada's New Fraudly Elected Backspinning PM, as well as the Criminal Courts that are ignoring the Constitution and, the RCMP who Inforce the law.
Puppeteers have strings tied to puppets, so it is only a rare event when a puppet breaks free and acts on its own. The RCMP have been used, right from their roots, as a police force, against the people seeking fairness and Justice in Canada. You can denigh it, so can any member of the RCMP, but history cannot, members that refused to follow orders of beating on fellow citizens, were turfed out of the force.
This book should be read by every Canadian, and every new immigrant. 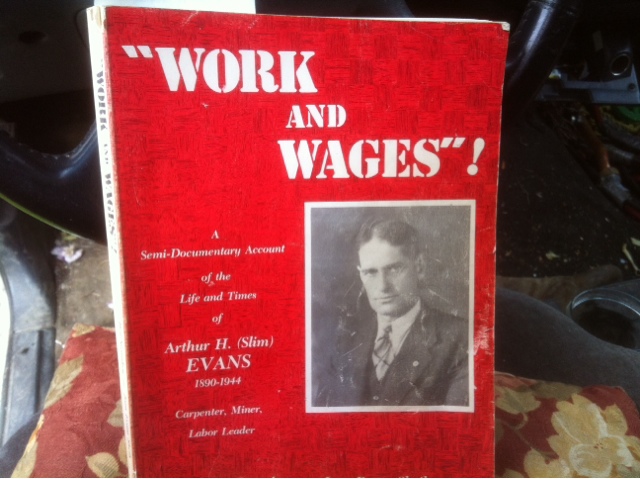 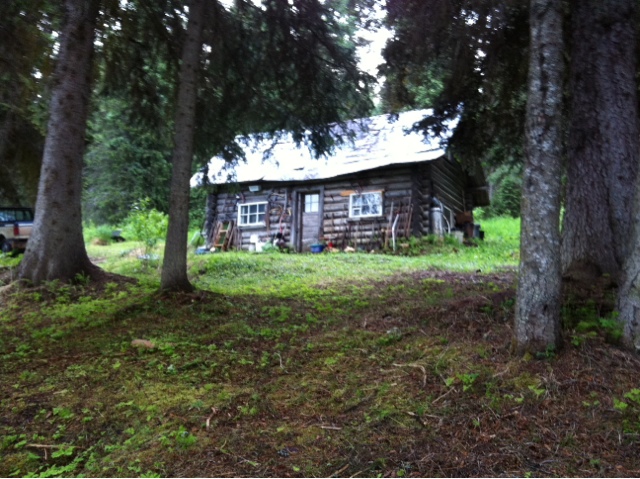 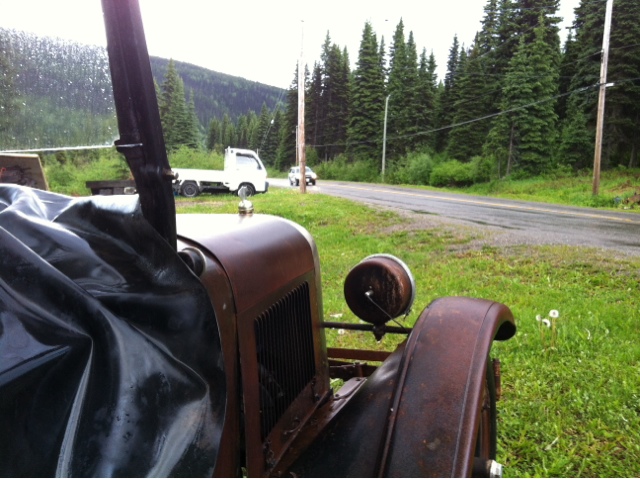