You don't have to be a Nut, to behave like one. As a matter of fact you have to behave like a nut just to function in this world. Only a nut would dream up national borders, yet most seem to accept this nutty idea of drawing lines in the sand like God is selling real estate. Yet, if one ignors borders, one can be put in jail. Now you have to cut down trees and make passports and visas, hire border guards, get searched, all because some nut made a border. Insanity! Traveling requires partaking in Insanity, and so it is with just about any action, we are forced to partake in Mass Insanity like it or not.
While Members of the Canadian Parliament are calling for Election Reform and are applauded, The Garden Party Self Government of Canada Without Borders members have just got five or six, $5,000 fines for complaining about the fraud elections that have disenfranchised most of the population. All of the poor that do not belong to registered tax write off political parties have already lost the right of full participation in Elections and the Election Reforms that the MPs in Ottawa are talking about will not change anything. The Garden Party Exposes The Theft of Equal Rights and Gets Fined? Mass Insanity! We remain in Contempt of Court, the judges are not appointed by the people, nor are they of the people, beside our slush fund is empty from paying taxes to maintain Organized Crime. Elected Governments, Courts, Police, Law Firms. Not to mention all the big pensions for retired government workers to keep their wallets full and their mouths shut. To the compost with Mass Insanity. Dig In Spring is Here.
Another Eviction, System Failure. 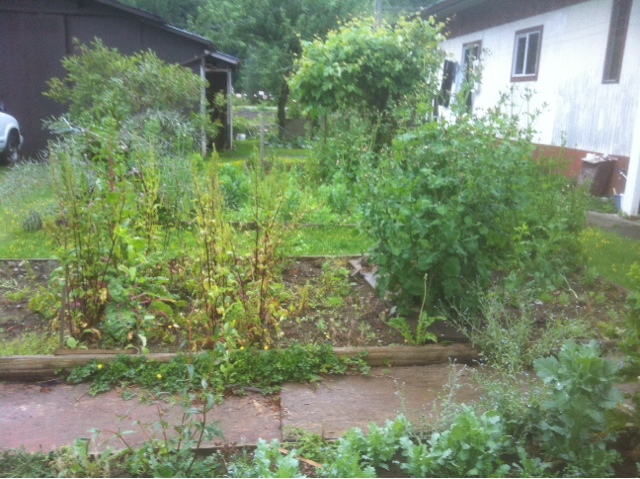 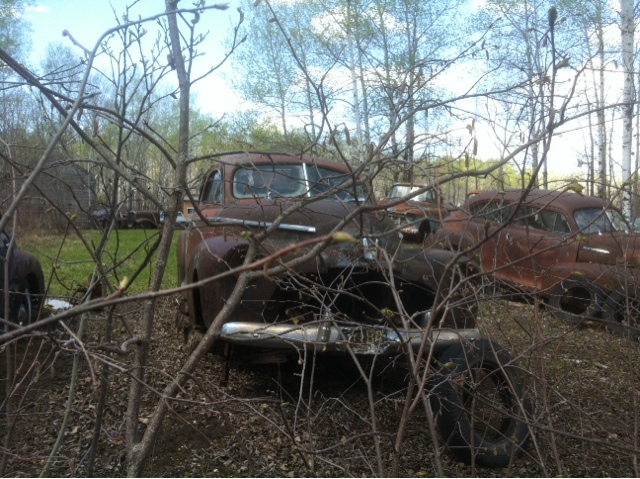