Farmers get Equal Pay to The Honourable Mr. Justice Hughes. A Garden Farmer growing 15,000 garlic cannot make a living at 2.50 a bulb. And Federal Judge Hughes must make at least 150,000 dollars a year and get a big pension. Well this is just to much for the Garden Party Humble Minister of Agriculture. Noting of course that the Minister was recently fined six five thousand dollar fines for challenging the Federal Elections by the Honourable Justice Hughes. It is not the Minister's intention to strip down Hughes Payoff, but to bring real Value, at least Equal Pay for Food Producers to that of Judges who throw books at Gardeners, Garbage Gurus and Monks who demand Equal Rights to Organized Crime.
The Self Government Minister of Agriculture of Canada Without Borders has officially fixed the Price of Organically Grown Garlic in Canada at 10 dollars a bulb, free to monks. The Garden Party is now taking orders, 20 varieties, if the Minister finds out that Judge Hughes is making more than a conservative guess of 150,000 dollars, the garlic price will go up to match his pay.  All Profits go into the Parties slush bucket for Fofilling Political Promises of not paying taxes. Best order now for seed stock and take advantage of the constant increasing price of Garlic, directly tied to the Honourable Judge Hughes Wages, who certainly deserves no more pay than a Canadian farm labourer. Equal Pay to Judges for all farm workers and garbage collectors,  Garden Party Policy, past into Garden Party Law at our Two Patches of Garlic in Quesnel, where we are now Weeding 15,000 growing garlic, at Judges Wages.
There is still time to plant a Garden, as you may have noticed, we are now driving up the price of food to catch up with inflation. There has never been a better time to grow food, than right now. 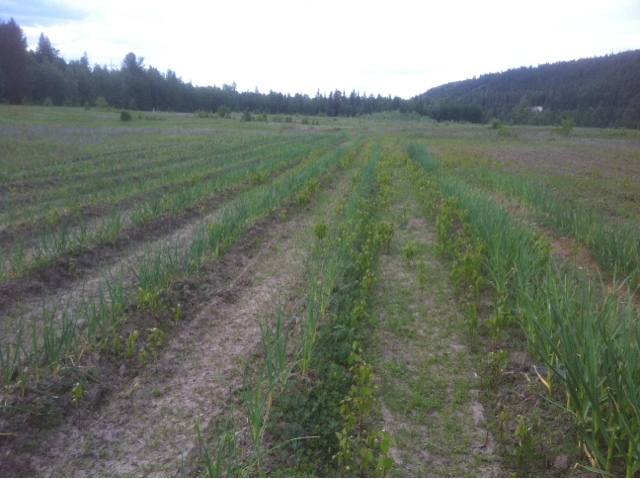 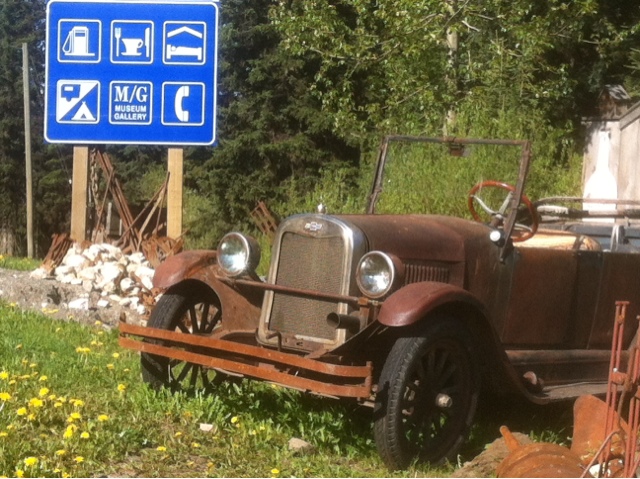 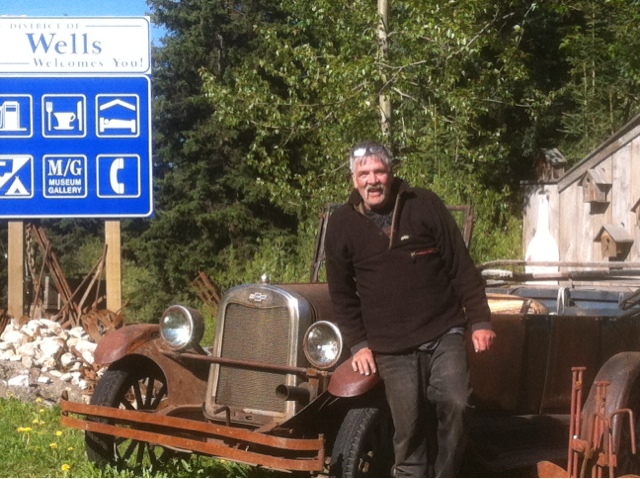 Posted by The Garden Party at 9:53 PM