The Best Guess the Garden Party can come up with is that the Queen is short of cash for Groceries, and needs a bailout. We have been suggesting that the Royalty grow gardens for years, now with the price of food going up, not even the poor Qieen of England can afford to eat. Certainly the Judge, who swore to serve the Queen, can be quite upset when a garbage man drags the poor hungry queen into court in an attempt to uphold the Constitution Of Canada that declares equal opportunity to participate in election For All Citizens.
How could a Garbage Man have known that he was not a Citizen unless the Courts made it perfectly clear with a unheard of Fine of $30,000 for contesting what is illegal according to the Constitution. Canadian Citizens have been blocked from full participation in Government by Government, and now by the Courts. To the compost with the whole lot, the Garden Party is starting over, from the Ground Up. Dig In, Spring is here!
The Mobile Garden Party Self Government of Canada Without Borders Saanich Convention is Over, Harrision Summit Starts Tomorrow, Manitoba on Hold for now, heading North Soon. 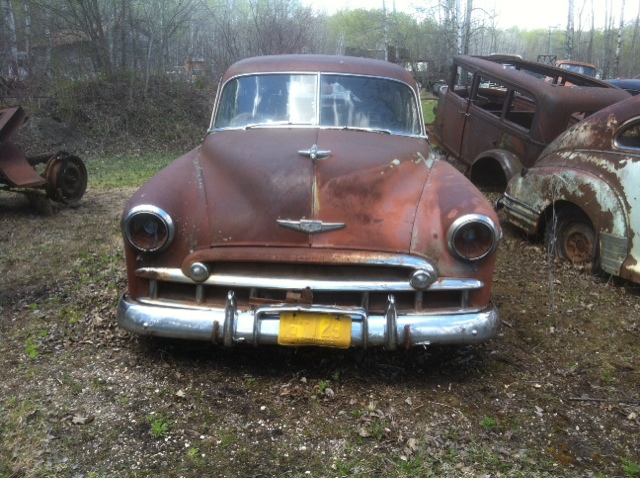 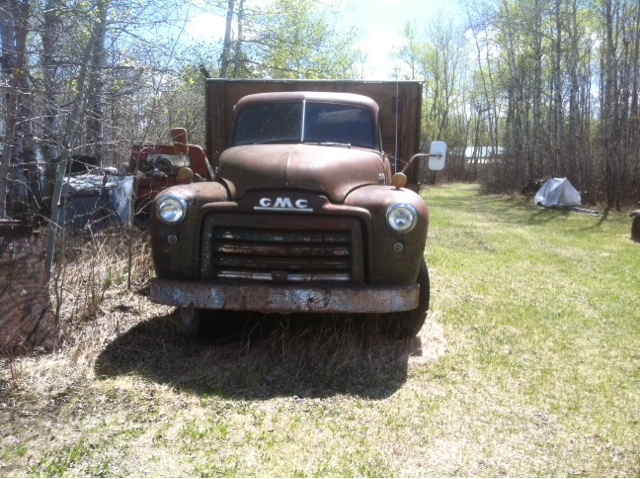 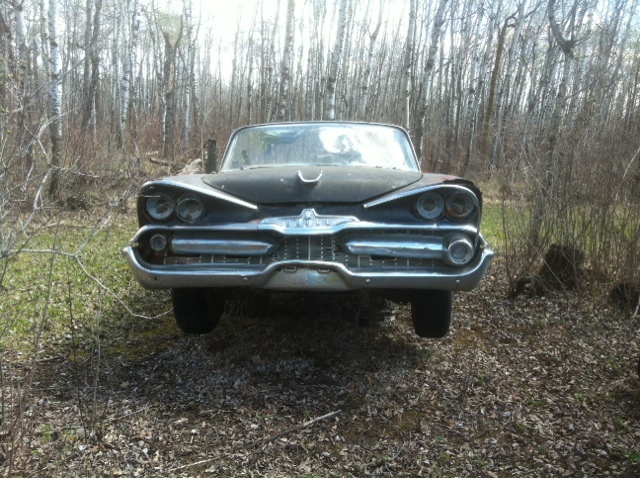