The Garden Party was refused full participation in the Election Process of both, BC and  Canada in the last elections. By the new rules for candidates seeking election, it is impossible to get on the ballat without a 'government licensed' accountant's signature agreeing to audit the candidate's election funds.
In the BC Provincial Election, After seeking out forty five 'Government licensed Accountants' and being run around the bush as to why they refused to sign our papers, and they all did refuse, the deadline for nominations past, The Garden Party participation was refused even though all other requirements were met. This Auditor Requirement is a new rule in BC Elections. This stopped at least three potential Candidates, perhaps there are more. Democracy Erosion.
The Canadian People as individuals have a constitution law that requires equal  opportunity to vote, and to participate as a Candidate. 52% of the population has already been eliminated from running in an Election by money requirements. All the pay check to pay check slaves and everybody who poorer as well as those who do not use money or Licensed Accountants are effectively blocked from the full process.
For the Federal Election The Garden Party again failed to find a Government Certified Accountant to sign our Election Papers, so the nomination papers were used for a better purpose, to start a stove fire.  Self Government of Canada was Declared. We did take the case to court demanding our rights as stated in the Constitution, and the court was short of cash so we got a $30,000 fine for what was called trivia pursuit exposing that constitutional law is being broken. Now the Courts have also become complicit in Abuse of the Canadian Constitution, and therefore are not recognized by The Garden Party, as Courts Of Justice, but are seen for what they are, the tools of Organized Crime. Even the court proceedings were illegal as Louis Lesosky, Plaintiff, was not informed of the court date, as he was in Manitoba to see a brother who was about to have a triple bypass heart operation. Charged jointly with a $30,000 fine without knowledge of even a court proceedings, where is the Justice? We either have to appeal the ruling of Judge Robert T. Hughes, or remain in Contempt of Court. The fact remains, we were blocked from fully participating in Two Elections by made up rules that are illegal under The Constitution of Canada. The fines imposed by the Judge are unpressidented and beyond any means of payment, what is next, start locking up protesters? Democracy in Canada is a illusion. 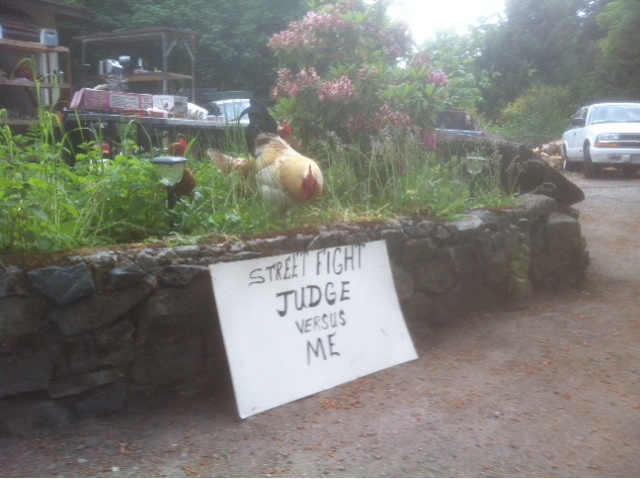 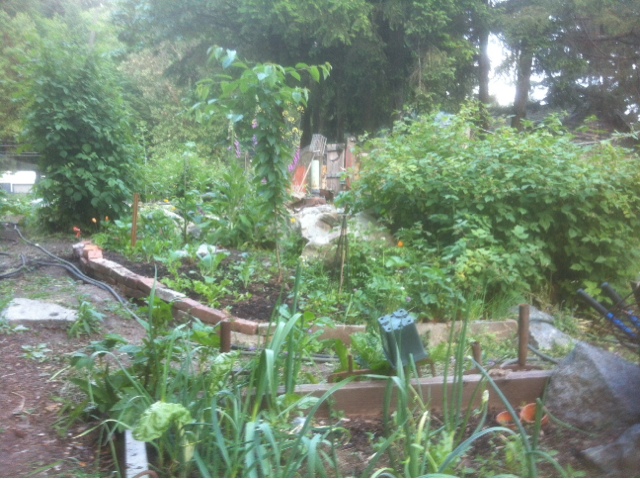 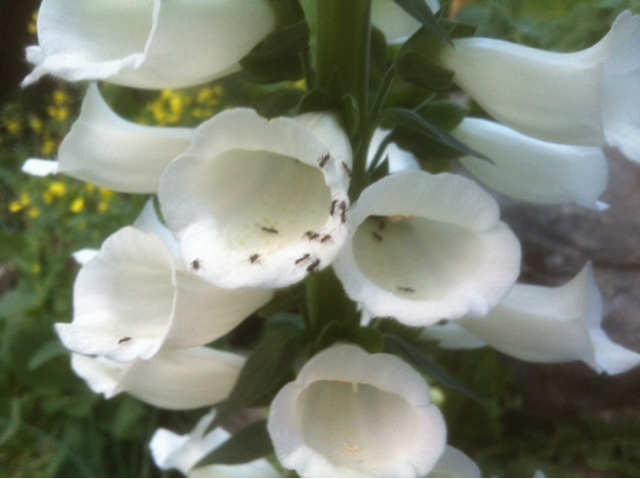