We Have Taken As Back Seat Long Enough.

Yes, we have been rejected, ejected, neglected, slandered, made fun of, for decades by the 'for money media', understandable, by the 'for donations only, environmental organizations', to pay for lawyers, by 'elected governments', puppets for special interests and personal advancement, but, we have not been completely ignored, we endured and now everybody agrees. We have more social and environment damage than we had forty years ago, and less time to do something about it.
So taking a Back Seat to impaired Drivers is not an option for The Garden Party. We are blowing our own horn, we are The Only Political Party, Enviromental Oganization or Do Good Foundation that is not registered for the purpose of Tax Evasion. A Tax Write Off is not a Donation, lots of donators pocket more than they give, we know how to scam the system, so do Government Licenced Charter Accountants. Let you in on a secret, C.A.s do not like to be audited. If you are a Political Party that challenges the Government, the Monitary Institutions, and can draw attention, that might get their books audited, a CA won't touch you with a ten foot pole unless you tie a big bundle of cash on the end. The very reason we were blocked from participating in the last two elections, one provincial, one federal. Still, we endure, Declared Self Government in BC, Canada, then Canada Without Borders. We are now leading the charge, from behind mind you, we want all those honey dripping Do Gooders out front so we can keep an eye on them and insist that they walk their talk. So far not one of them has managed yet, but they are welcome to follow our lead. Oh, we can be just as arrogant as anybody else, but we are better than most. We knew how to shut down all garbage dumps forty years ago and still do, We were trying to stop the cutting of Old Growth Forests 35 years ago but were pushed aside, not any more, we stated the biggest Enviromental Action that People could do is Grow a Garden, 35 years ago, we physically pushed organic growing into BC, we claim front seat, we have been in it all along, hopefully they all get over the paper work soon and pick up a shovel. Money is the problem, a Big Garden Party is the Solution. Gardeners Without Borders, Starting in BC, Composting our way East. One Way Tickets, No Tax Write Offs, Black Hole Tour.
CANADA FEEDS CANADA IN SIX YEARS. 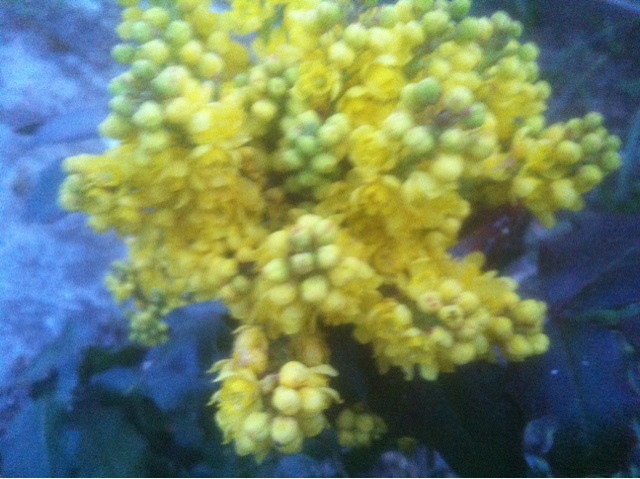 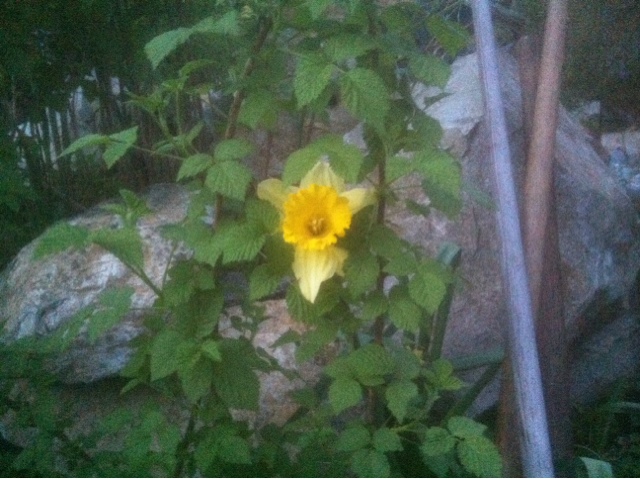 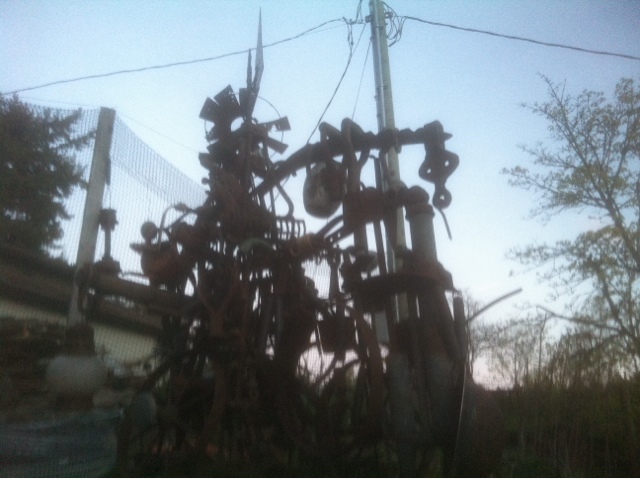