Face the facts, the Liberal Party of BC takes bribes for every plate of rhubarb pie, $5000 a Plate tax write off, taxes are public money, given instead, under the cover of Fund raising for the Liberal Political Party, who in turn can hand it out as bonus for its special hard pressed puppet people, such as the Fraud Election Elected Premier who already gets $192,000 of public money. They do not call these fund raisers a bribe, but the results are equal. When a Politician accepts bribes for favours, it is called corruption, when people pay $5000.00 for a piece of Rhubarb Pie, something is rotton in the provincial capital and it is not the rhubarb. Elected Governments just write the laws, and legalize what we called a crime, and say they are not doing any wrong, even as they get richer accepting money for pie, different process, same result. Seems to happen to every kind of government, all vary in degrees as to the amount of graft, and when ruling parties are at risk of being disposed with, they are in a big rush to get mega projects going that they will see personal benefits from for years, even decades. How do you think people get rich? Big money is all ill gotten gain, but more than that, big money controls governments. The BC Government is just as corrupt as New Brunswick, or Poland, or Australia, or the USA. What is not in your wallet that should be there? Some is now in Liberal Party Pockets. Just the facts from the Minister of Finance, Self Government of Canada, accepting bribes from all corporations. Sorry, no Tax write offs. 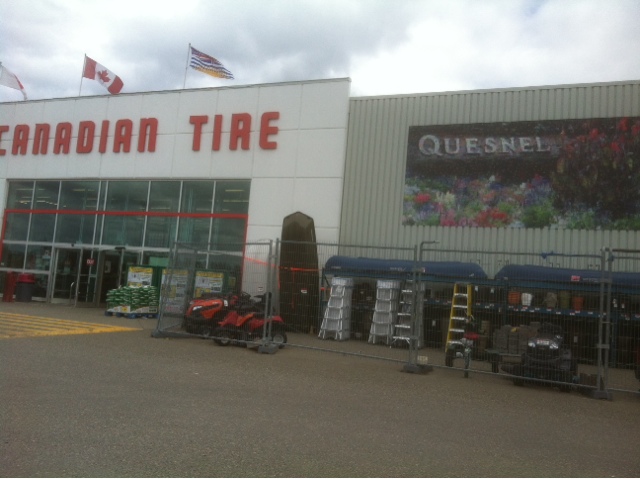 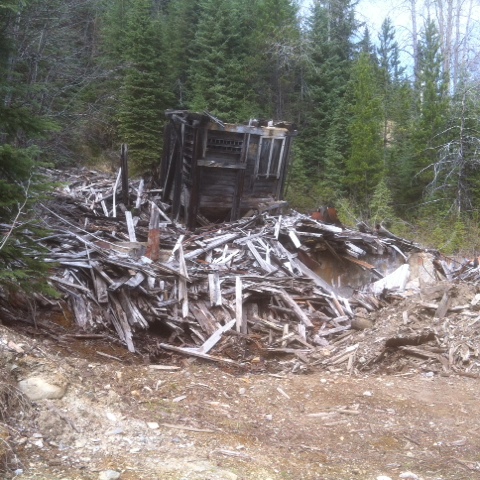 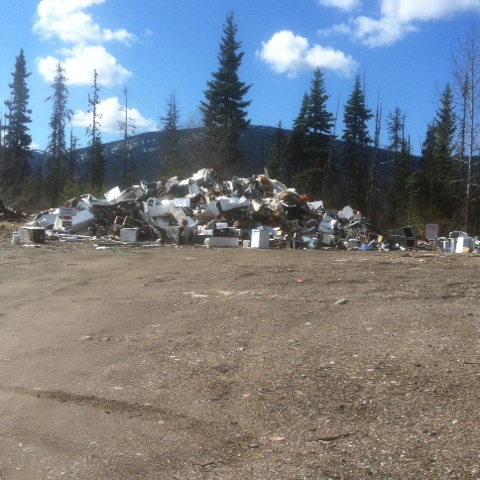