A Little Bit Every Day.

Setting up Trailer to live in for now, it will stay here for the season, for use by others that may want to help out with what needs doing here on the farm in Quesnel. Stacked most of a lumber pile, had a Visit from His Worship Mayor of Stromville, population of one, and he provided coffee and gave us a tour looking for morels. The Mayor has nobody to tax, so his expenses are paid by the Oil Patch.
Since Official Becoming Mayor of Stromville, Approved by The Garden Party, Self Government of Canada Without Borders, His Worship Quit the Oil Patch, and now may be seen begging along the road between Wells and Barkervllle, or selling used cars and rhubarb in the Middle of Town, Stromville BC. Drop in and wonder around, lots of neat old stuff to look at and handle, no charge but remember, the Mayor collects no taxes, a homemade rhubarb pie would be nice, while the mayor supervises the restoration of a log cabin, our little red dump truck emergency response is on its way to selvage beams from the local dump. Stromville has the fastest growing economy in BC. Living Accomedations are expected to double this year, so says the Mayor. We also expect to double our 4000 Altitude Nursery in Stromville again this year. Fantastic Rhubarb.
Stromville Feeds Stromville in Six Years. 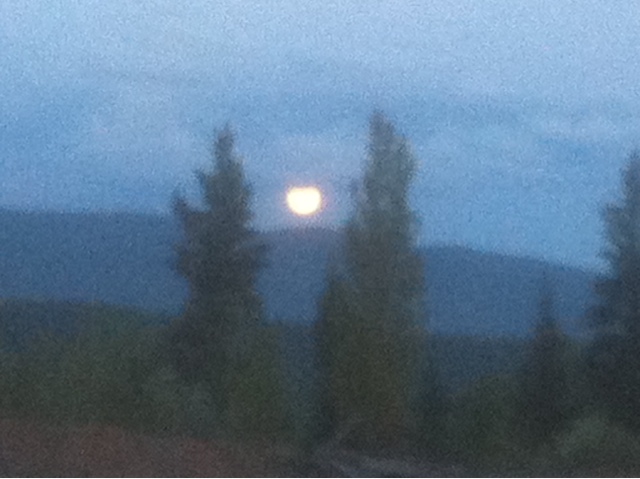 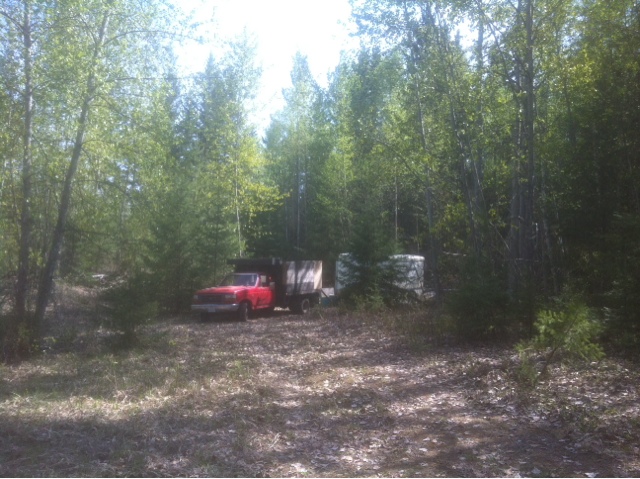 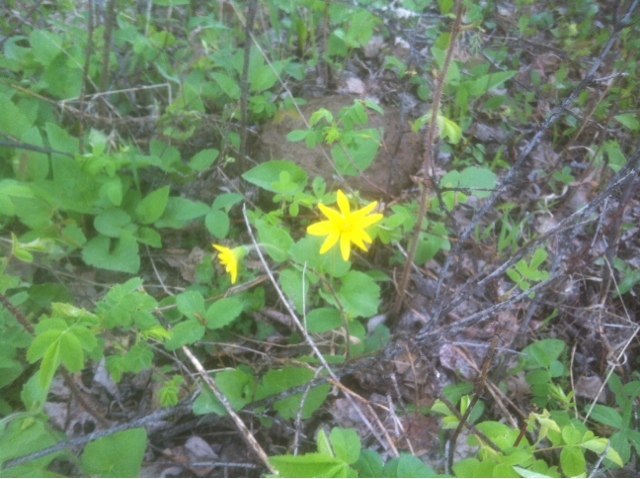 Posted by The Garden Party at 9:38 PM