The Garden Party Minister For More Unemployment main job is to compost all useless projects,  business, sports, corporations and Governments when necessary. Popularity has driven the Minister underground. The Scapegoat Minister has two objectives, stop the waste of resources and get the unemployed productive employment, which brings in The Minister of Agriculture,  who takes over the land from the corporations bankrupted by The Honourable Minister For More Unemployment in collaboration with our penniless  Minister of Finance who refuses to collect taxes, or accept political donations. All the Ministers have to raise the funds for all projects on a pay as they go Budget. A 100% Tax is being considered, in the meantime, all present Ministers of the Garden Party Self Government of Canada Without Hoarders, are public funded by pension checks which are reinvested in action to correction regardless of the odds.
CANADA FEEDS CANADA IN SIX YEARS. Planted lettuce today, potato plants are up. 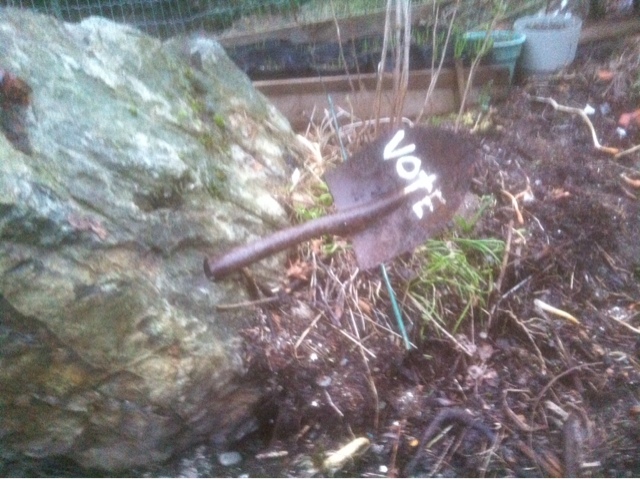 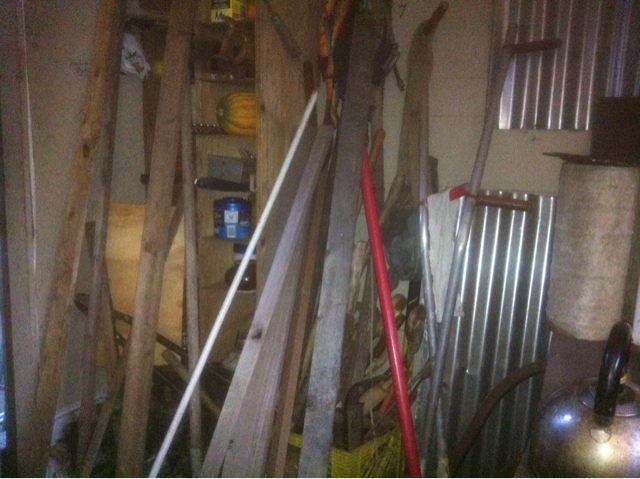 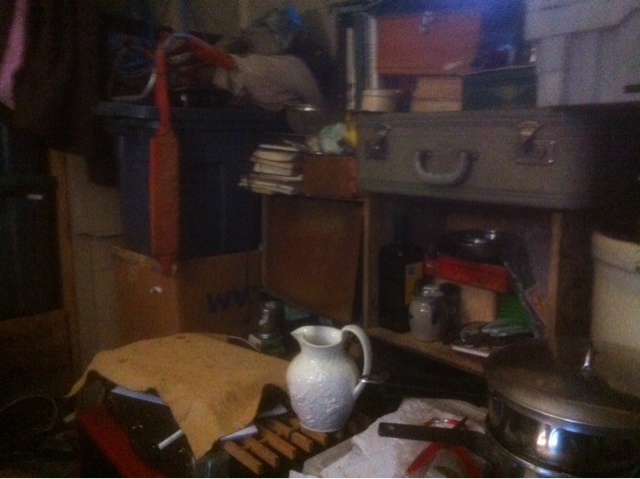