Unbelievably, $100 Billion is the real cost for a Dam that is not needed, and even if it was built will never produce the energy to pay for itself. This is a long term ball and chain being attached to the public leg for a few BC Politicians and Construction Industries long term mega milking job. Greed and personal gain, yes it will create some jobs, but it is nothing more than corruption, misinformation, and criminal on the part of the Elected Fraud Government of BC. We, of The Garden Party, Self Government of BC are calling for a General Strike, and sending the BC Liberal Party to the Compost.
The real figures for the public cost of the Dam come from reliable sources of persons who did the original survey of the site, which really is not important. 9 billion or 100 billion, we do not need the dam, why build it? STOP SITE C DAM, AND COIN OPERATED POLITICIANS.
Besides, the Garden Party wants to grow beans on the Agriculture Reserve land now under the threat of flooding. BC FEEDS BC IN SIX YEARS. 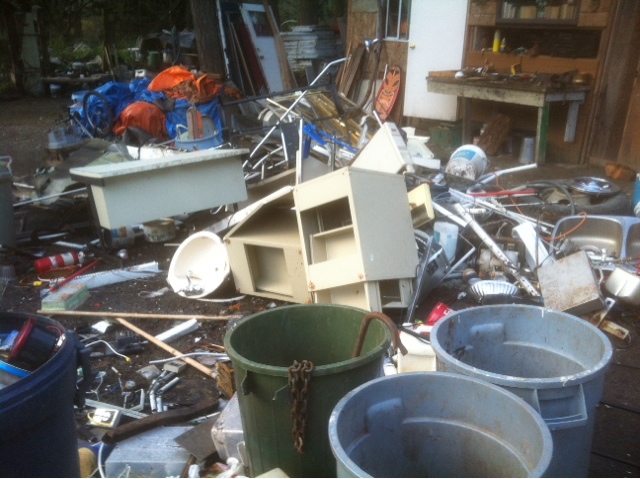 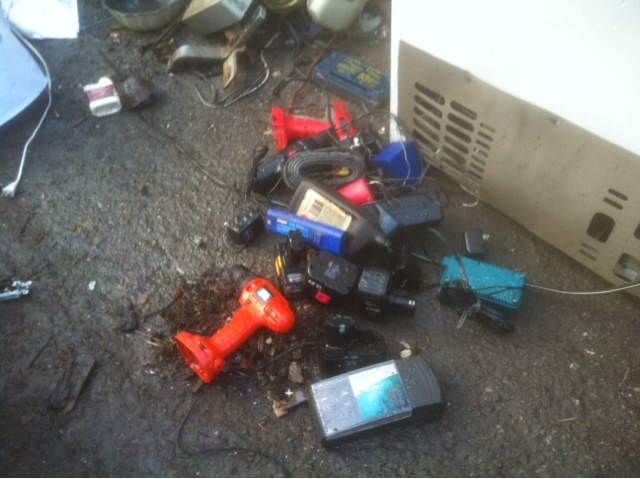 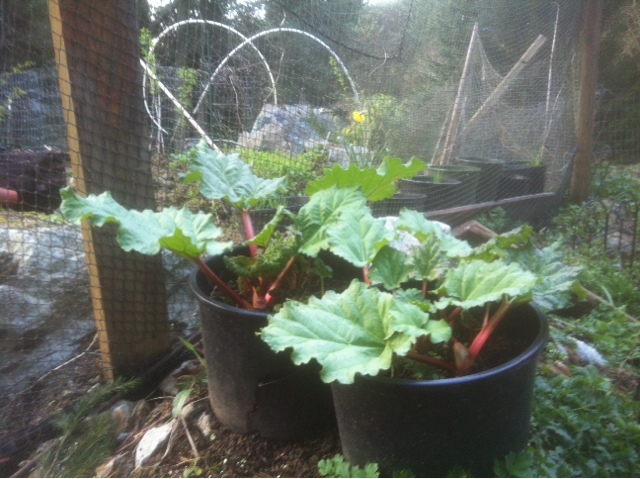