Open Borders, All Of Europe.

Those who oppose free flow of refugees, need to go back to their church and get their heads examined. With all the countries pumping weapons into any hands full of cash around the world, we will constantly have refugees on the move.
Russia second biggest weapons sales, Canada fighting made in Canada weapons, France worse than Canada, USA more than half the world production, Israel increasing sales, UK, Ukraine sells to 78 countries, Sweden, Italy, China now at least fifth biggest and fastest growing, Germany should know better.
Since most refugees are fleeing wars, perhaps countries selling weapons should each take responsibility by taking in the displaced people along with their war profits. Better yet is Shut Down Your Local Military Industries. Total Sanctions.
That done, we will have seven hundred billion dollars US, and a huge skilled unemployed work force to get to work on solutions instead of making disasters for profits. Quit letting Money run the World, as long as profits decide activity and direction, demands for Peace and Justice will be undermined along with the World Eco System. Money is making everyone poorer, and poorer.
However The priceless Garden Party is in constant transition eliminating money, but to pull the plug and instantly collapse the world money scam would cause a lot more human suffering. Food is the one thing that needs to maintained and be available locally. The collapse of monitory systems is now in process, applications of crazy glue and duct tape are all that is holding it together. Good advice, as well as the best action to take for the whole environment is to start a Garden in your front yard, or at the Proposed Site C Dam, and get your Laundry done in Kelowna, along with the Fraud Elected BC Government, an obvious Coin Operated Government, already trying to sell hydo power to Alberta that was intended for LNG. BC does not need the Dam, which has already caused increased charges for hydo to the public who are expected to pay for its costs, with benefits going to those who drop donations in the BC Liberal Collection Basket.
Wake up people, time has come for direction from the grass roots, and that is what we are doing, taking down all borders and putting them in the compost with Corporate Governments. 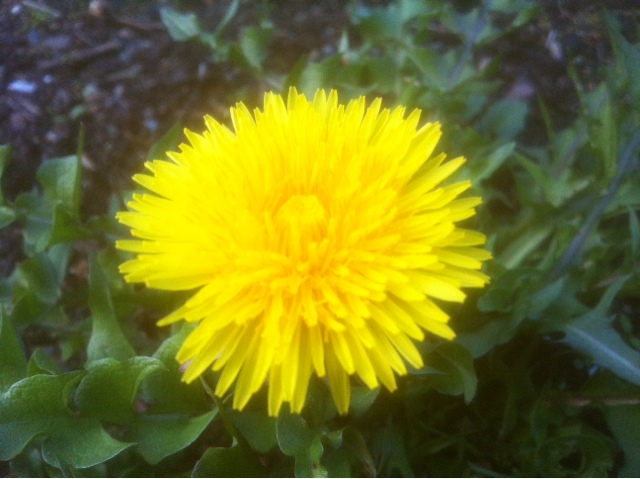 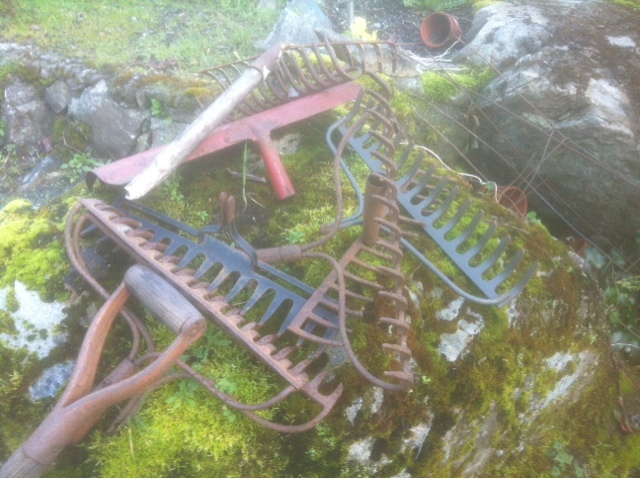 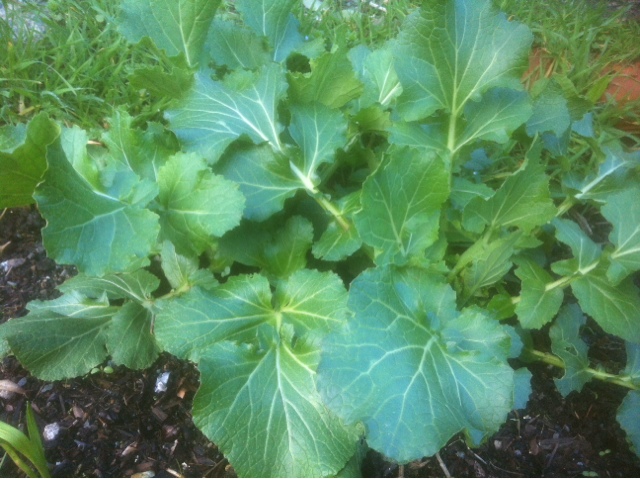