On The Team or In The Compost?

Eventually the majority have to get on side, shut down all the nonsense, get the priorities straightened out, clean up the mess that's been made, and quit making more mess to clean up.
Canada produces a large excess of some agriculture products, yet depends on imported foods to feed the population. Not only is Canada degrading the nutrient value of its exports by the monoculture farming practises that are wiping out diversity, poisoning land, water and the people it feeds, we are in danger of creating a dust bowl stretching from Alberta to Texas. Want to clean that mess up after it is made? Or would it be easier to change what we are now doing to the land while we still can? Monoculture and all that it entails is a ecological disaster. Back to the Garden.
Can you see how to change the direction to destruction by big machines, corporate farms, poisoning the planet and starving people for profits? Do you know what needs to be done to solve our social and environmental mess? The Garden Party Does. We are looking for 200,000 shovel ready artists workers to get started this year from Vancouver Island to Manitoba. Every piece of ground under good care, every small part that makes the big picture, we are working on a Masterpiece. Where in the Garden are the artists with shovels who are working on re-creation?  200,000 Gardeners is just a starting point for Canada, 2,000,000 more people involved directly in agriculture that allows diversity, could out produce our present methods on one quarter of the land mass presently used. Artists are not well paid in Canada, but satisfaction of a developing Masterpiece can be filling.
Gardener Artist Going On Tour, Have Seeds Will Travel, April, Vancouver Island to Manitoba. Dirt Art. 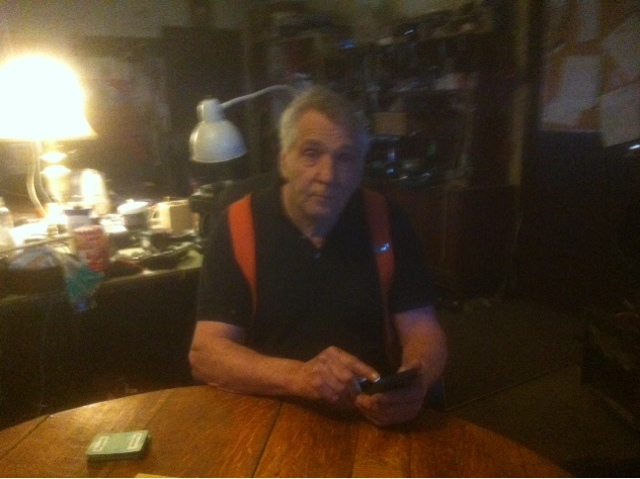 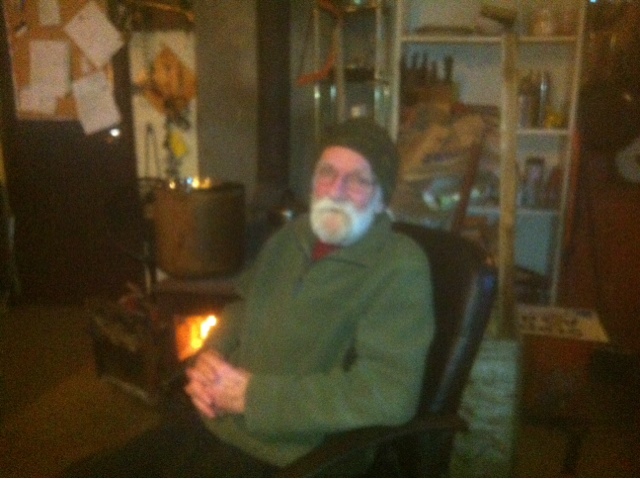 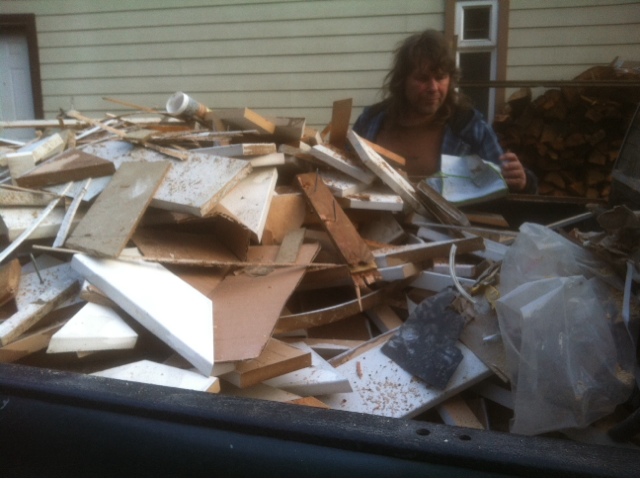 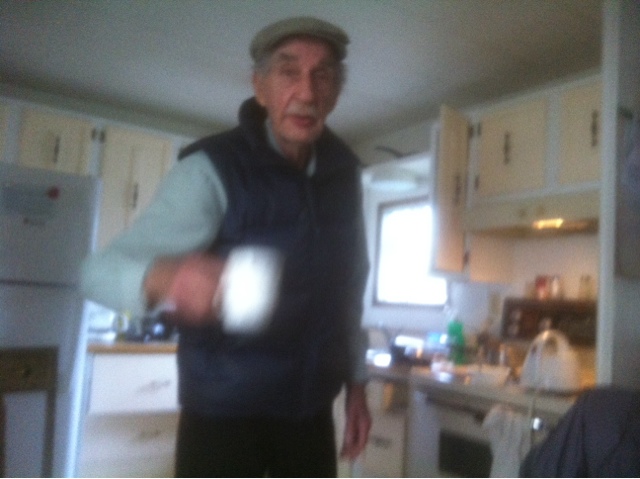 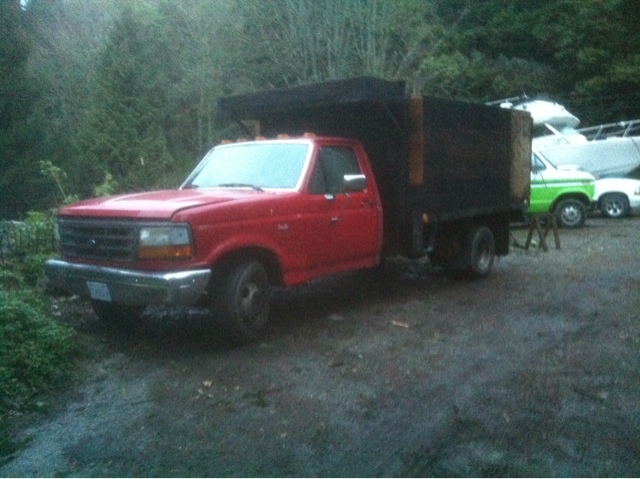 Posted by The Garden Party at 8:35 PM