Blocked by new election regulations, as yet unable to find where or who invented them federally and provincially in BC, and what appears to be a boycott by local mainstream news, all contrary to free elections in Canada as stated in the Canadian Constitution, the Garden Party was left with no choice but to assume Self Government. We also assume immunity from Canadian Laws and regulations, until the courts decide to force free and fair elections for All Canadians.
Our first appearance in Vancouver court in May, will be an attempt by Her Majesties Lawyers to exempt Elections Canada Returning Officers from blame. They may be low level soldiers collecting checks following orders, but that does not exempt them from the Crime of ignoring The Canadian Constitution, and being partners in the eroding of Democratic Rights according to The Law. As The Garden Party has no control over the Criminal JustUs System, this Case will cost Millions of Dollars to the Tax Payers before it gets to court, where any Gardener will tell you, pull the weeds, clean up the Fraud Elections Act and Have Another Election, where all Canadians can fully participate, and we if we are satisfied, we will drop the charges. Otherwise expect more lawyers filling their wallets with Taxpayers Credit Cards for Years. They may have already creamed a million or two before we even get to the court on one small legal detail. Sorry about that, but marginalizing over half the population from having a equal say because of money or lack of, in any country is not acceptable to The Garden Party.
We will be starting our Black Hole Road Tour covering four provinces in early April, following Spring across the prairies, doing what Gardeners Do, Spring into action to get Seeds Growing.
PS, we are now offering Free Help to any Refugees to get Gardens Started from BC to Manitoba. CANADA FEEDS CANADA IN SIX YEARS. 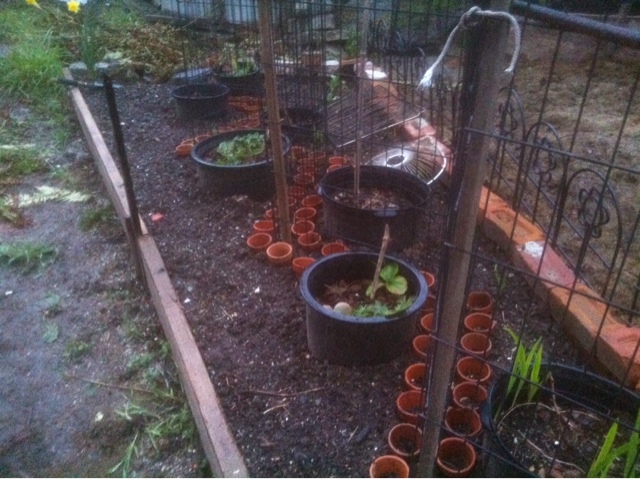 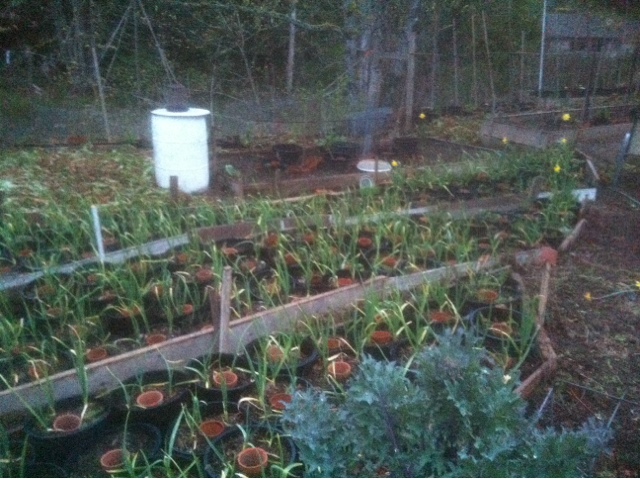 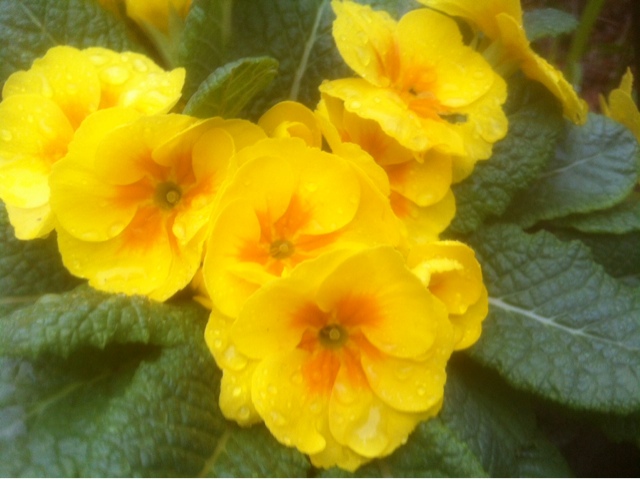 Posted by The Garden Party at 2:27 PM