Could be a lot of Hot Air, but The Government Of Canada Without Borders has decided to Grow our Economy to 30 Billion Beans in Two years and Crash the Monoculture Stock Market.
The Illegal Federal Government Budget, $30 Billion, Digging holes into the future to fix the present for what was wrong in the past, is only a temporary measure to continue the same insane mistakes. Compost it!
All the resources we need for every person to have accommodation is already here. Because of money, not because there is a lack of Facilities or a lack of locations, but because of laws and restrictions. There are more freedoms in a refugee camp than there is in British Columbia. Because of money in real estate, and coin operated political puppets, the whole country is tied up to pay pay pay to a few, while the rest get a deeper hole climb out of, most Canadians will be buried in that hole before it is paid, and pass the hole on to the next generation.
Face the facts, food, shelter and clothing, the basic needs, how difficult is that? Apparently Not possible with money, yet with the abundance of Canada, where we waste more than we use, it should be easy and enjoyable to achieve at least the basics. That means we do it as right as we know how, good food, accessible locally, clean water, get that done in spite of the insanity of elected governments growing the economy while we and our environment get poorer every day. The real government, the people, need to take the responsibility, set the new direction, and step on the shovel. Turn the dirt, take over government one shovel after another, take control of our food supply and lives, be the government, plant some beans, we need 30 Billion.
CANADA FEEDS CANADA LOCALLY, IN SIX YEARS.
Fresh carrots pulled today. 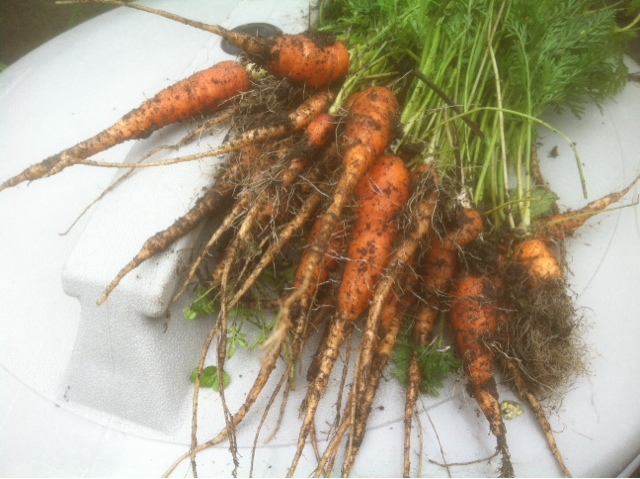 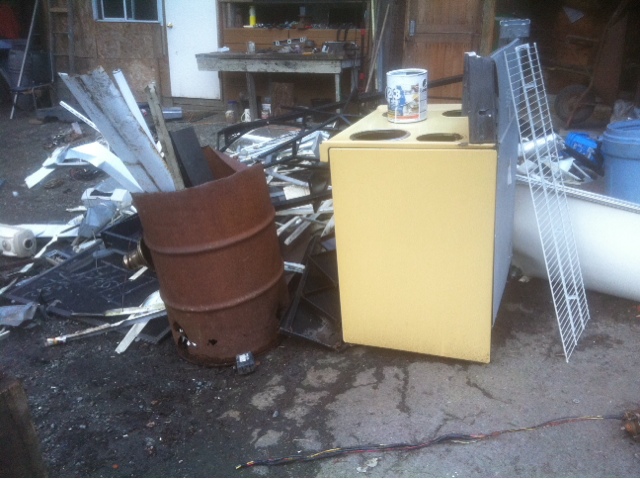 Building Materials that could built thousands of shelters are sent to the Dump every day in Canada. Reuse, by law is illegal, another dumb law to hence forth ignore, but after all that schooling, who knows how to hammer in a nail or grow a carrot? Time for a real Education. 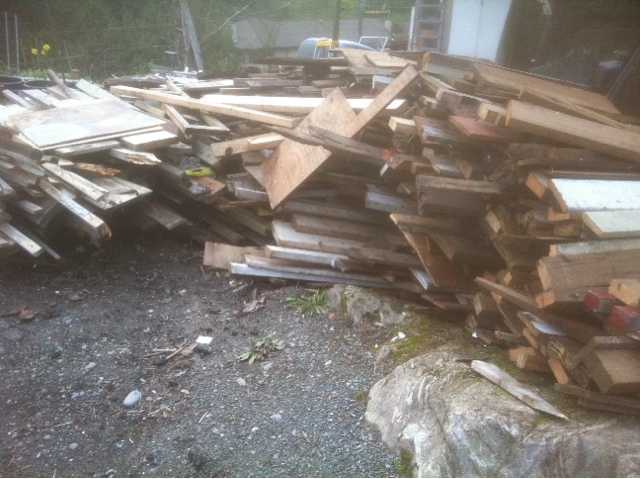