Without protection of a 7000 km wall, there is no possibility of stopping the American Refugees rushing North to Canada, outnumbering Canuks ten to one. The takeover by the USA is inevitable. The two nations are now consider one by the Garden Party that has no borders, and the new name of both is Canada Without Borders. We expect another invasion from farther south, but it may get delayed until Illegals run out of work when finished painting the north side of The Great White Wall, should the dumb idea even get off the ground.
The Presdential Election in The USA is a sick joke. The people get to choose one or the other. Some choice, people of US have lost even the power of participating in choosing who they want for a president. The inside one percent generously give the ninty nine percent two choices, take it or leave it, same as a prison menu.
The Garden Party Self Governmemt outdoes the One Percent, figuring if people will settle for an image of choice, they will just as easily settle for no choice, which is actually what they have now,  and has declared M A Busybody, former Minister For More Unemployment of The Garden Party, Self Government of Canada Without Borders, as the Next President of the USA, a born Canadian. Face the facts, borders all over the world are headed for the compost, the sooner the better. People are the Government, or not. Do you have a choice? That is the new reality, take back your vote, declare self government of the people, start governing. Welcome to The Garden Party, Dig In. Sping is Here. 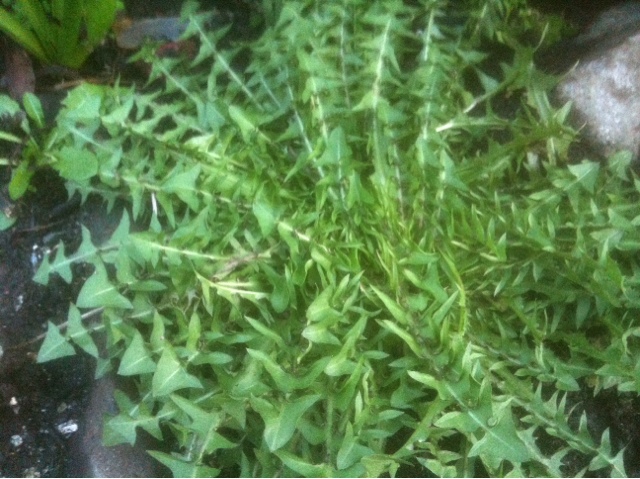 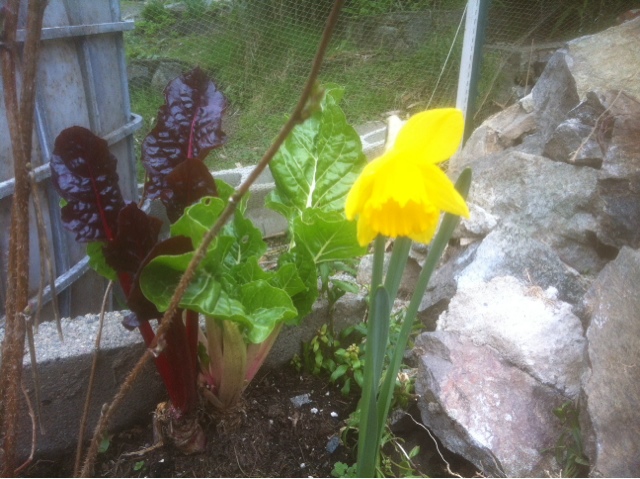 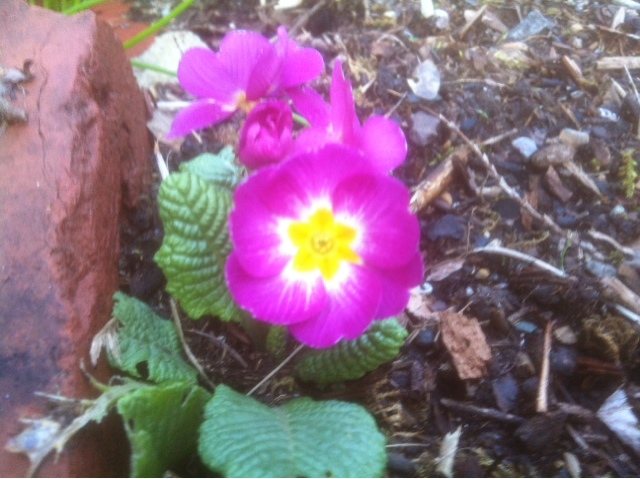