Canadian For US President.

The Garden Party of Canada Without Borders has decided to run a Real Canadian (whatever that is) for President of the USA. Who are the Handful of America People (not that it matters) that actually choose the two candidates who run for election to become President. What choice do 95% of the Americans have? This one? or That one? Might as well be honest; Non, Until now!
The Garden Party, Self Government of Canada Without Borders is at this moment invading with our emergency response team skiing South with backpacks and shovels to break the ground. We are sending a Third Choice, Canada's favorite : The Honourable Minister For More Unemployment, Iam Busybody. The minister has done wonders in BC,  Nothing much but Gardening to do, no stress, no mess, fully unemployed. World Peace is the biggest threat to the US, and they are well armed to protect and serve against the possibility. But Peace continues to threaten.
Dig in. Simple, Be there to serve the Local or Greater Communities Needs. Think for the long term, do what is possible with what you have, and persist. There are lots of possible ways to do the impossible, outside the box, have a clear goal,
Busybody for President of USA, Endorsed by The Garden Party. 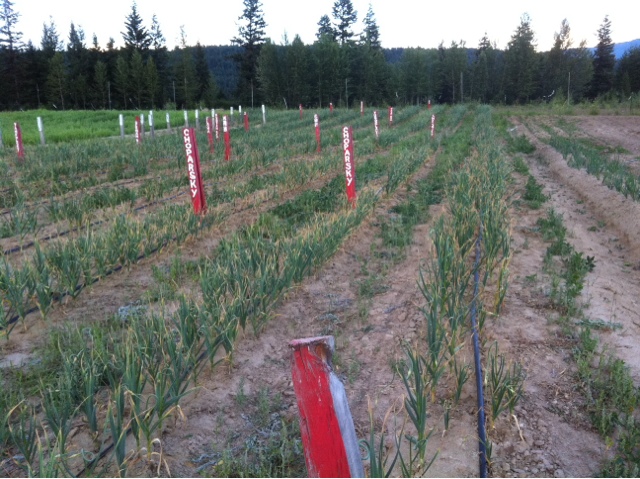 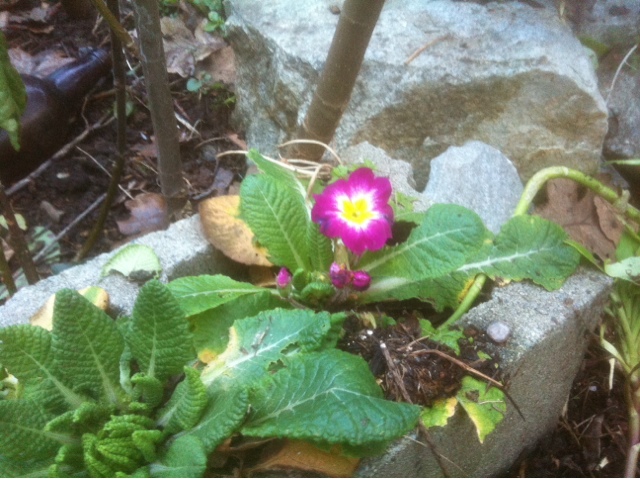 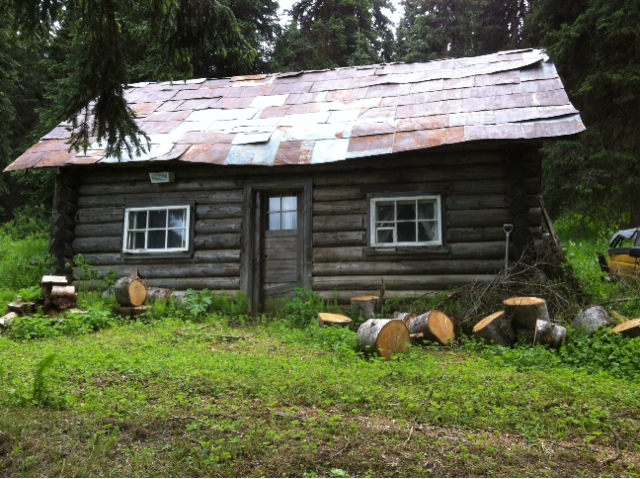 Posted by The Garden Party at 1:24 AM