The Newly Elected Government of Canada Defence Minister trying to hide behind the fence, when asked about 'what involvement Canada has played with equipment and training, in the destruction of Sunni Villages in Iraq'. And how the Minister of Far Away Affairs, is okay with continuing the selling of arms to Saudi Arabia. Has the political dance of deception started? Who is Conducting the Liberal Party? The People, or Money?
The Garden Party definitely agrees to bring our bombers home and turn them into orchard ladders, which we could use right now to finish our fruit tree pruning. We expect growth in tent cities to at least double in 2016, and everybody needs to eat. Welcome to all the refugees, they too will all need to eat. So why not at least have places for homeless to participate in Garden Farming, where basic needs can be met until becoming self sustaining. Provide the land, the freedom to act, the rest we can develop to meet the needs, no problem.
Poverty Pimps, organized do gooders, that get paychecks, and use rule books, have a vested interest in maintaining social problems, not solving them. Yes they do provide a needed service of handing out what they didn't produce, but if the causes are not addressed, even the needed service will corrupt and deteriorate over time. Seems to be that money corrupts even the Do-Gooders.
The Garden Party is full of Do-Gooders, and we solved the greed corruption problems by making Do-Gooders pay to work until they run out of money. And since the Garden Party is good at just about everything, we turn money into real value, Dirt, where we can do our political dancing without defence or supplying weapons to suppressive governments.. 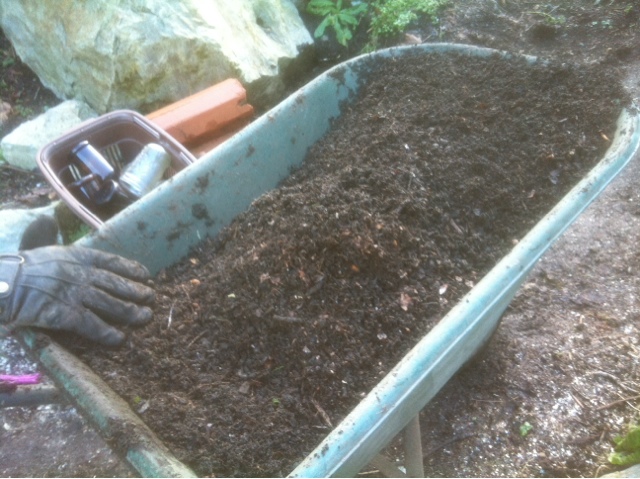 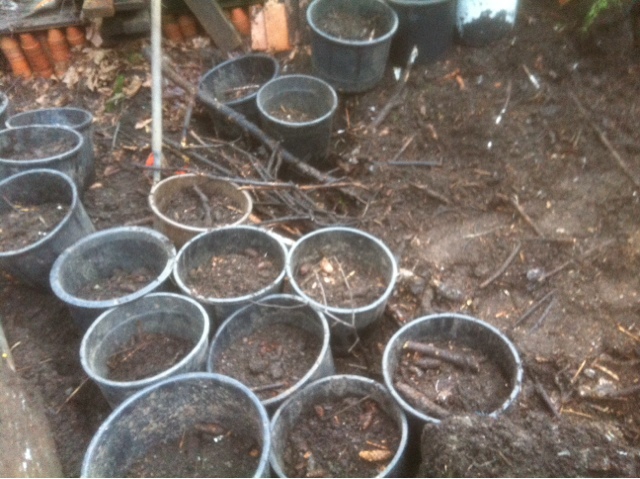 Posted by The Garden Party at 8:12 PM