Sure is a lot of action to Silent Robert Pickton. Politicians, Police, Government Officials and the Fraud Elected Premier of BC are determined not to allow Pickton to say a word. Maybe the book is full of names of other people involved in what went on at the Pickton Farm. It is highly unlikely that he acted alone. The only words that came out of His mouth reported on TV that we saw, was when he was being put in a police car, " so I am going to be the fall guy?".
Besides all the 'rummers' we have heard before, and after, The Pickton Farm Bust and Trial, many people feel there has been a cover up. This is kind of was reinforced by all the team action jumping at the silencing of the Pickton Book release, stating they are concerned about re opening wounds, nice for that concern all of sudden, or did Pickton 'take the Fall for......and......and....'. Do we blindly trust our police and courts, probably less than our elected coin operated politicians. Lots of dirty little secrets in Canada that have yet to see the light of day. 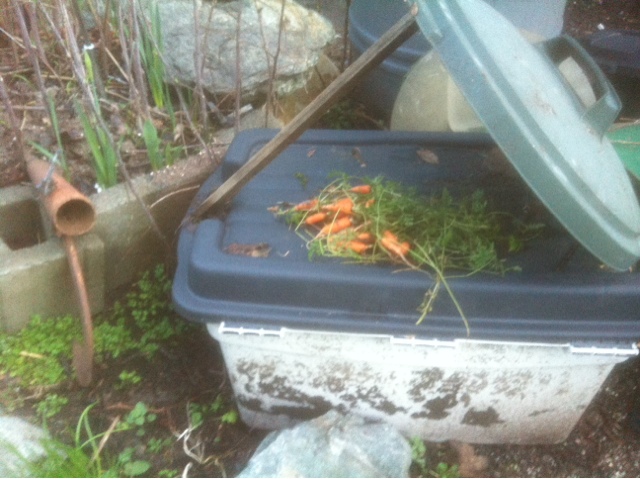 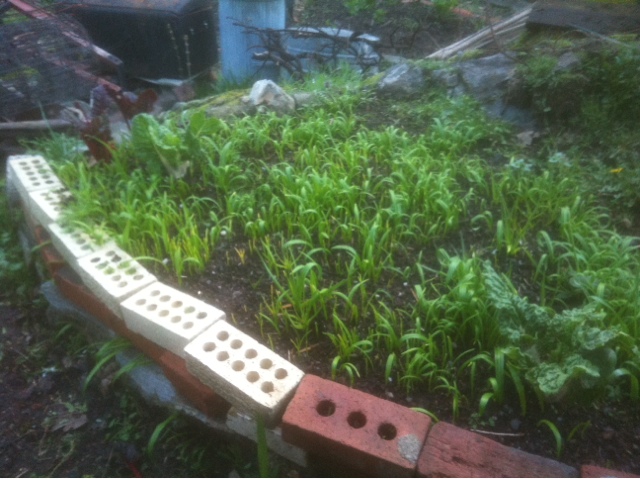 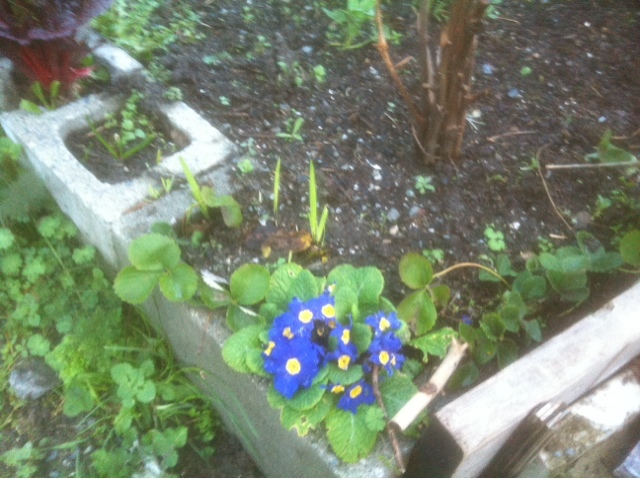