The Garden Party, Self Government of Canada Without Borders broke a shovel on the Steps of Parliament last summer making Self Government in Canada official. Ottawa, Seat of The Elected Federal Government of Canada is a fraud that Practices The Golden Rule,  Those Who Have The Gold, Rule at Public Expense.
The Garden Party has the Dirty Rule, Those who have The Dirt, Eat at No Expense. So you might get rid of some gold for real value, dirt, and start some seeds. The Whole World is going into a Transition, no telling what is going to come down next or where, but when something falls in Canada it is felt in China, the fall will be softer if you are Grounded.
The Garden Party Minister of Agriculture has declared Canada a no go zone for all Monsanto Products, and gold is alway working its way down. 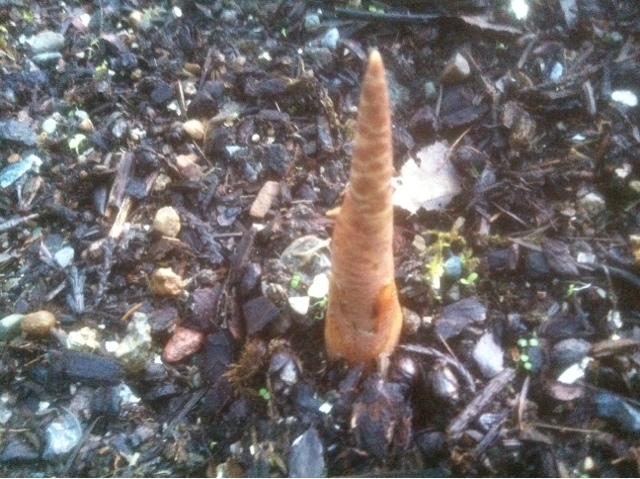 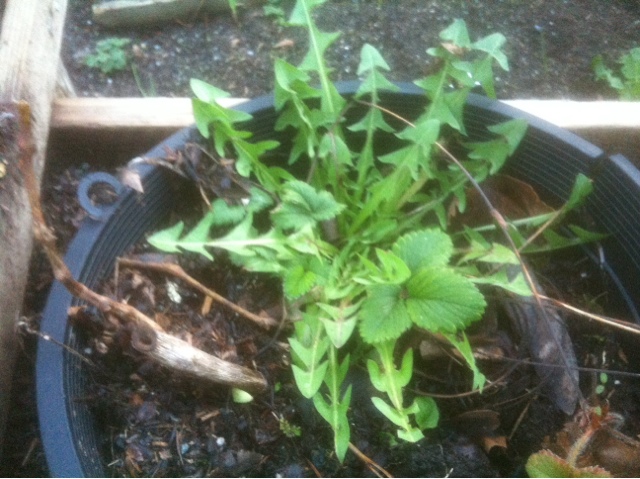 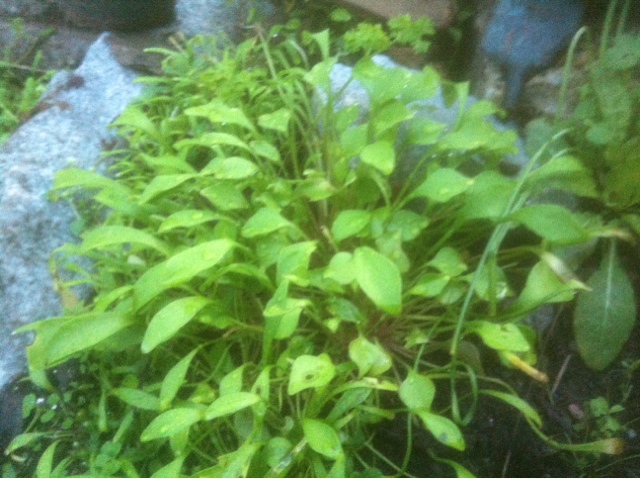 Posted by The Garden Party at 7:45 PM