This is the Year to Compost Monsanto. Their safe products kill life. The Garden Party is calling for a full Boycott of all users, sellers, advertisers, haulers, growers, suppliers, and all the employees involved with Monsanto. Their products of Death in BC Canada are still used along Highways, Railways, Pipelines (including Kinder Morgan), electrical Transmission Lines, Lawns (including The Legislature), Gardens, Orchards, Vineyards and Monoculture Farms. Billions of litres of poison are being dumped every year all over planet Earth.
The Garden Party Self Government of BC, the only party that did not take part in the last provincial fraud election, has declared all Monsanto Products unfit to eat, penalty for use in BC will be nothing less than extinction. The New World Order, is Tough on Crime. Arrest Yourself if you break the law. Go Home and Lock Yourself Up, at your own expense! 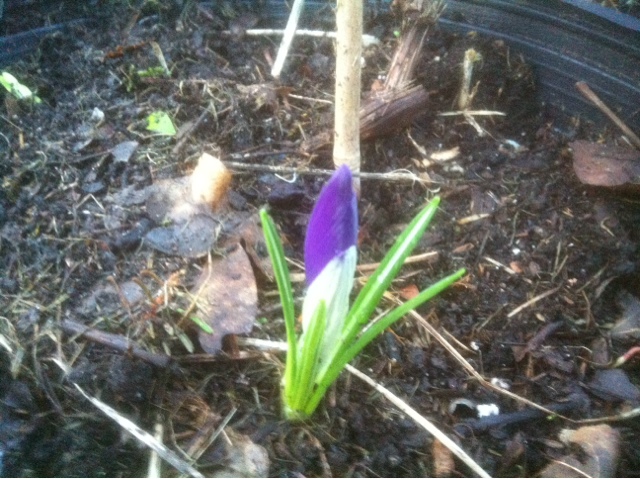 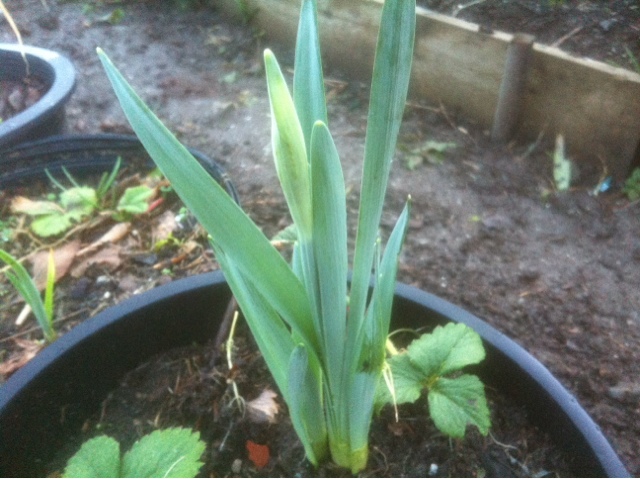 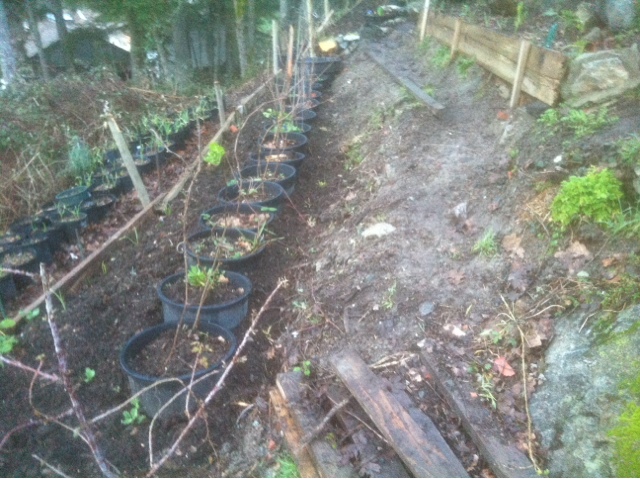