Greed: Lining up for Handouts.

Crazy Glue to maintain the unmaintainable, all major city mayors are quick to get in line for wads of cash written up out of the future to fix a growing Cancer that is terminal. Cities are crumbling and so it should be expected. They are dead zones for environmental  diversity, polluted, noisy, stressful, and require constant supplies for maintenance. Big cities are a human mistake, all future 'City Planning', should be smaller, cleaner, greener, and get rid of the cats. Cats are serial killers of birds, require high protein food, mess up gardens and make pets that unfortunately, are popular with too many people in Canada.
We recommend the Elected Federal Government issue Shovels for all Big City Mayors so they can get to work on their shovel ready projects, like feeding all the people stuck in the cities full of rules that prevent people from taking care of themselves. Kick the cars out and dig up the cities.
To The Ten Thousand Canadians that lost your jobs in Jan, The Garden Party, Self Government of Canada Without Borders, Minister For More Unemployment, recommends that you Get a free shovel from your Mayor and Leave the City.  2016, Year of the Super Shovel, feed yourself and your community in six years. 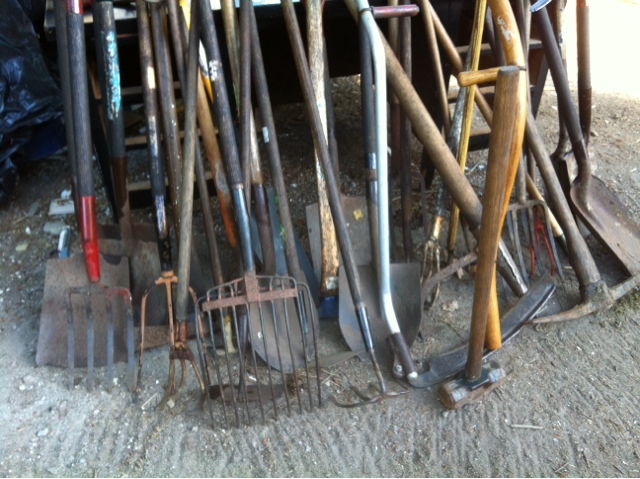 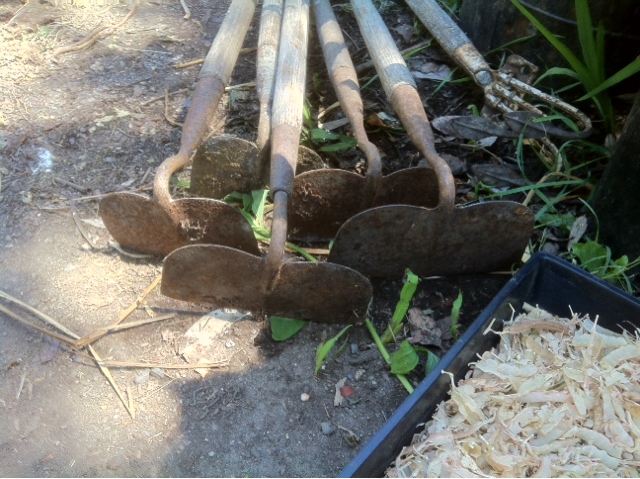 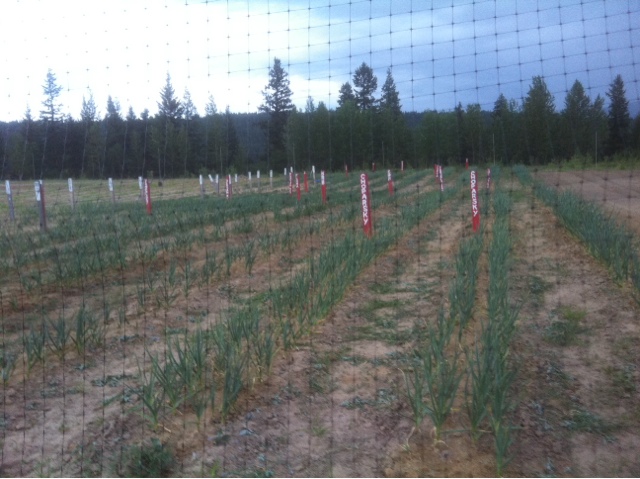 Posted by The Garden Party at 7:30 AM