The Minister For More Unemployment of The Garden Party of Canada Without Borders is Officially entering the Presidential Race as a 'write in' candidate. Busybody promises to built walls around The White House, chambers of the Senate and Congress, and leave the inmate there until some other country will take them. Allow all Lobbyists in to see the Inmates and keep them there as good company, they have things in common with both Parties.
The Garden Party Busybody is now starting a turd party in United States and is looking in every state for Candidates to Announce  themselves and get other candidates to cover the whole state as write in Candidates. Gardeners Will Take Over The Government of United States. All Military will be converted to Emergency Response Teams around the world.
Swords into Plows, Tanks into Shovels. Allow an Open Market for Counterfeit Money, this will break up the monopoly control of Sky Money, and protect the small producers from laws that allow only the Big Scammer immunity of making money out of nothing, and topping it off with interest, and even getting bailouts. All legal, lobbyist made Laws, past into law by Coin Operated Politicians of the only two political parties in the USA. Time for a Turd.
Vote Busybody for President, Self Government Garden Party, Trud Party in the USA, with the other Twoturds. No question, a lot of shovels will be required, but that is why Our Minister For More Unemployment would be an ideal President, the USA Government doing nothing will make the world a safer place. 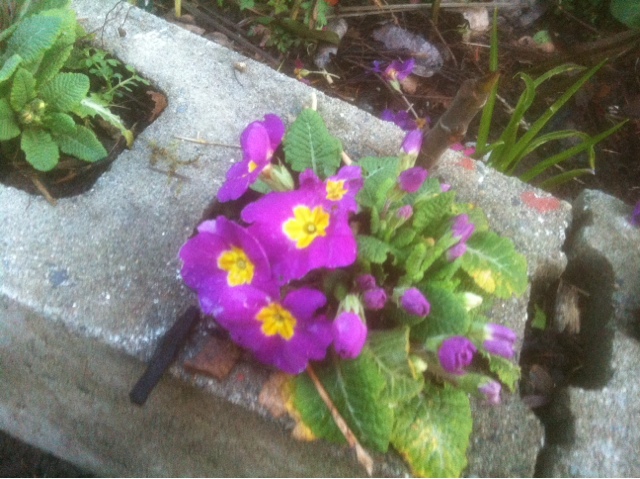 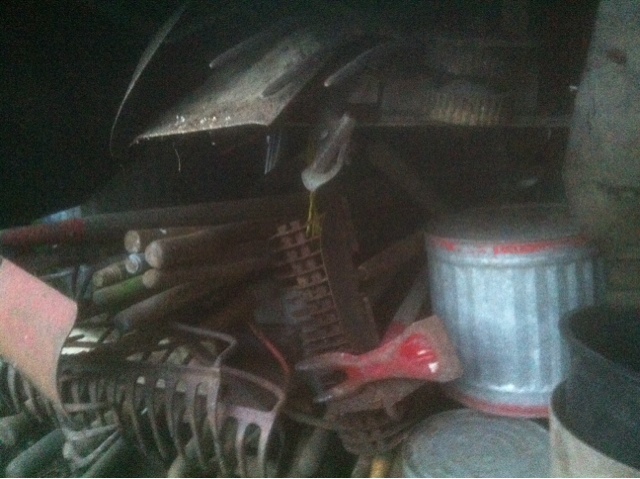 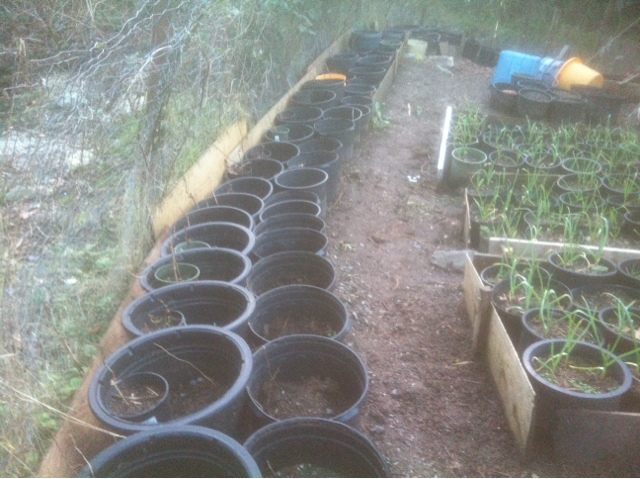 Posted by The Garden Party at 7:47 PM