Jet Flying; fast, safe, convenient, high energy consumer, noisy, heavy upper atmosphere polluters. Some Heavy users: Football Gladiators, Hockey Baseball, Basketball, Tennis, Golf, all now Corporate Sponsored Games to distract and entertain while peddling their products. Big Sports, is All Busness,  Players no longer play, they work hard, and suffer plenty.
The Garden Party Self Government of Canada considers the Elected Federal Government illegal until the court decision whither or not the election of 2015 was played on a level playing field. The field may have been level at one time, but The Garden Party was given a Rock Pile as a Playing Field.
We have overcome. By Declaration of The Self Government of Canada, that is now formulating it's own Federal Government of Canada. By The People, that is directly participatory in deciding what  government does and does not do. The Garden Party loves sports, but not enought to built airports and fly jets to have money modified canned sports for entertainment. We have better things to do, like activating more community sports and gardens for all ages, and having some fun.
The Garden Party has placed full boycott on all Flying for the purpose of Gladiator Games. As Self Government of Canada we request that the Self Governing Air Port Autorities (pretenders) enter all flying Gladiators names on the No Fly List. Just kidding, we did not have a 'no fly list' in Canada. We have now.
Investors beware, Air Industry on the way down, Hazal Nut price going out of reach, Monster Farm Machines will be idle, travel will be slower, and more fun. How about a Vacation on a abandoned  Monoculture farm? For entertainment bring instruments of your art, like shovels, baseball bats, fiddles and rakes, an ongoing Garden Fest. Have one on your street, or in Stomville, why wait for Spring, you know it is coming, we know money is going, make the changes. 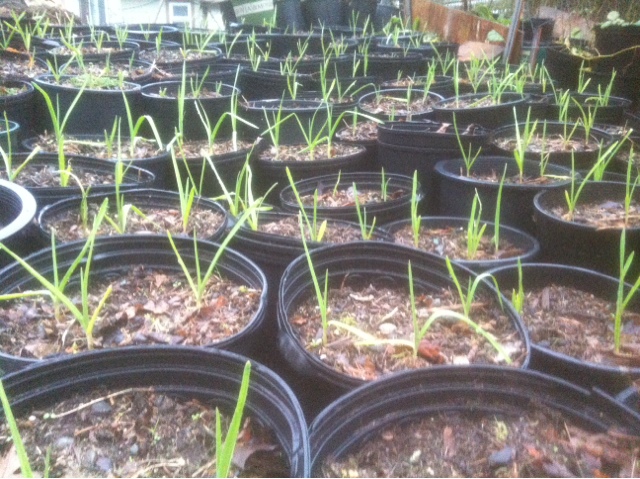 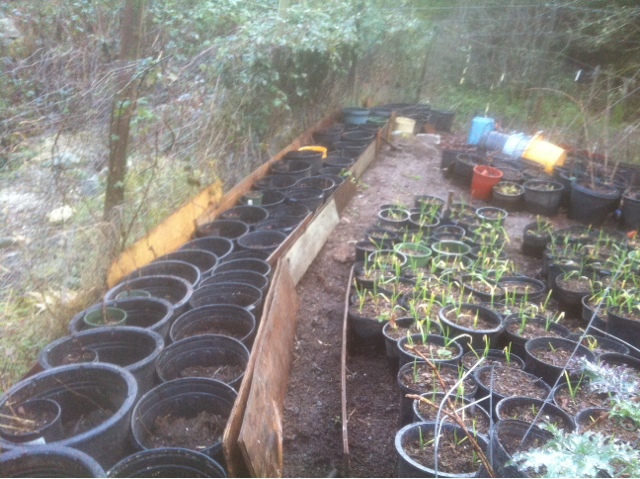 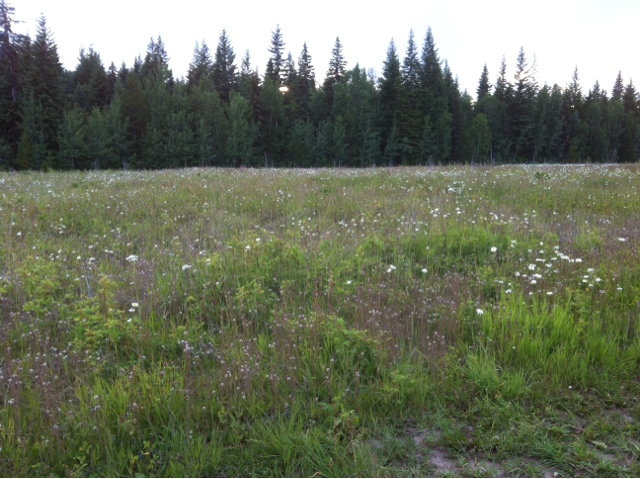