We Just Have To Do It Ourselfs.

That is what we did before the evolution of bureaucracy. If we wait for movement from present day Governments, we will end up with half a job at five times the cost. What ever needs doing, just start the process and move forward with those in agreement, in a sense, Participatory Self Government, The New World Disorder and future World Government Beyond Money.
The World is entering a revolution or evolution age of new forms of Government in which people are directly involved in making of Government. Voting with their visible actions instead of money manipulated secret ballots.
Good place to start, Grow a Garden, feed the need, abandon the greed. The New World Evolving Order is taking root. 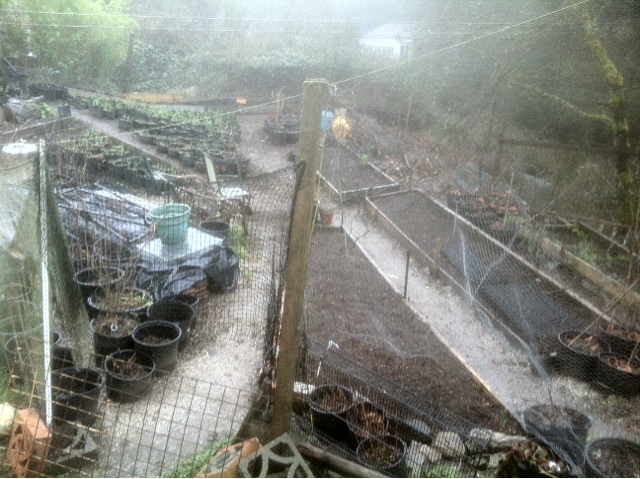 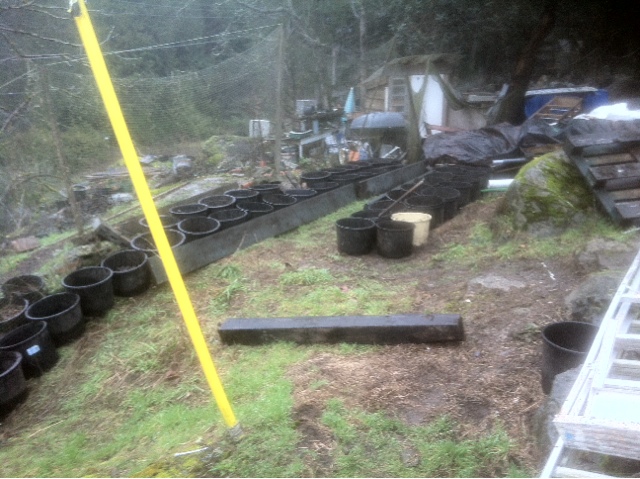 Posted by The Garden Party at 8:49 PM