Shovels are going to be in demand as the Canadian Loony goes down, The Minister of Finance for the Garden Party, Self Appointed Self Government of Canada Without Borders, after eating a Corporate Steroid Chicken, is forking money into the compost at a Redneck Record Breaking Rate and expects to push the Canadian Dollar down to 29 cents. Lower if possible by the End of 2016.
Just to throw a little dirt in with the greed and growing fear developing in Investors, the Minister has forecast all Money will be in the compost in Six Years. Globally. And don't bother hanging on to Gold and Silver, shiny rocks are nice but digging down ten mile holes in rock and ripping up mountains for a shiny rock is a bit too much for Our Sane Minister. Besides, gold and silver value on the Market is held up by fear of Falling Currencies.  Also by Major Hoarders (a mental disorder), Banks, who are  buying up more gold to keep its pretend value up until they can unload. Any day now, fear driven by greed, bags of gold will get converted to Life Sustaining Compost. Another safe investment for those who Feed on Greed would be Food Banks, the fastest growing Corporate Tax Write Off Industry in Canada for toxic half rotten carrots from Chile. Start a Garden for the best carrots. 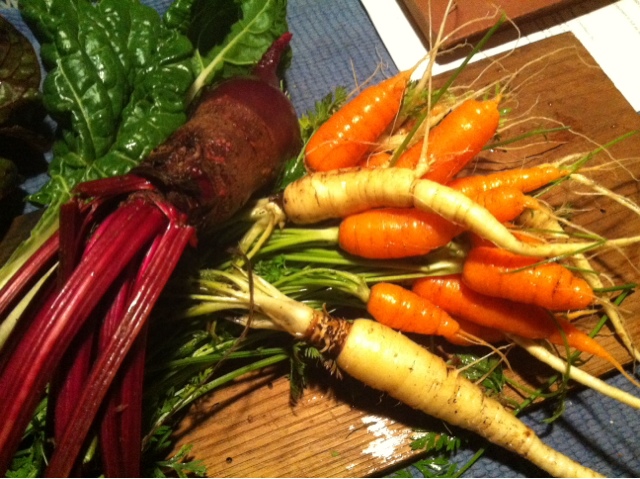 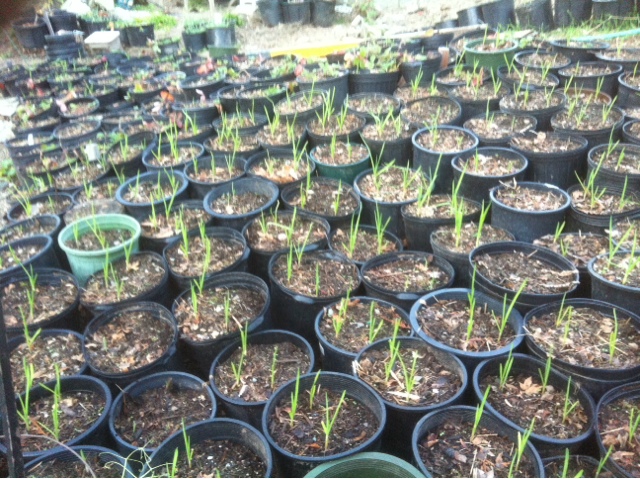 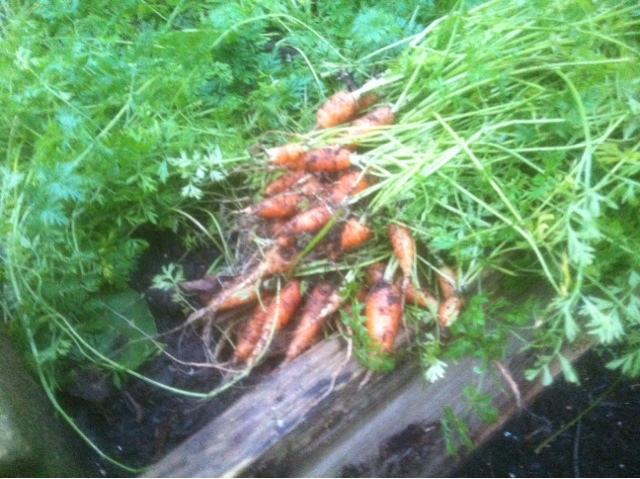 Posted by The Garden Party at 6:23 PM