Kinder Morgan, a world onto itself, well paid employees dedicated to serving their master. Looks like they run a pretty tight ship, but it also looks like they tried to sneak in a pipe line for Alberta's dirty oil, hoping they would not be noticed too much. The pipeline is for Ocean Going Tankers. Kinder Morgan is moving forward quickly and quite confidently. No doubt they are happy with the Fraud Elected Provincial Government that said they would make everyone in BC Rich.
Word is that four protesters messing with Kinder Morgans Under Water Marine Studies For Piping Oil to Tankers, will be dealt will by a heavier than usual hand of the Law. Criminal Charges. It appears the Law was told by their employers (the elected government), to get tough on protesters, scare any others that might join in the protest.
Of Course, Kinder Morgan wants the Public Purse to pay all the costs for Emergency Oil Spill Equipment for the BC Coast. What does not make money, pass those costs to the public, what does make money, those profits go to Kinder Morgan. Yes the public does subsidize Most of the resource extractors in BC. Far More than most people realize.
The Garden Party of BC Without Borders has come up with a way to avoid the costs that will be made by Kinder Morgan for the Public. Don't allow any Oil Tankers in BC. No Problem, no costs, no tanker spills, and the dirty oil can be reserved in the ground for future generations. Besides, the spin off benefits will be more workers in clean dirt growing Gardens, eating clams and having a Rich Life. 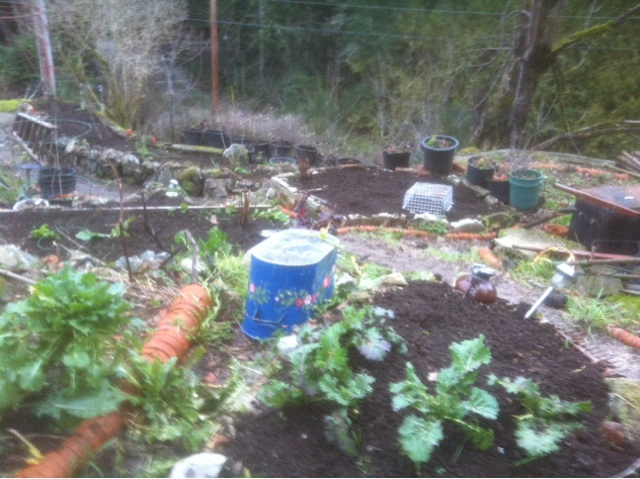 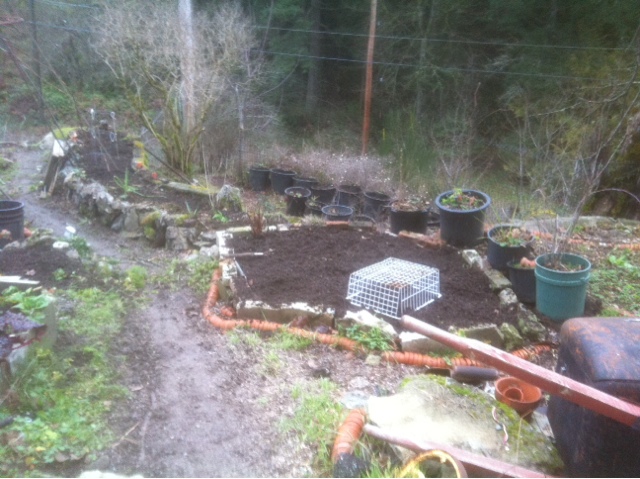 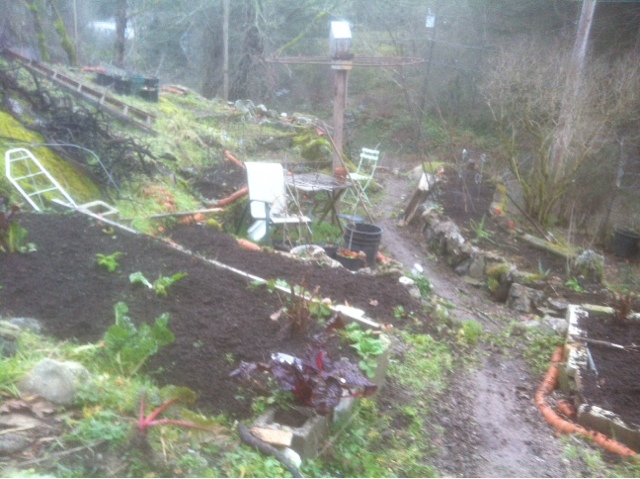 Posted by The Garden Party at 8:31 PM