Where There Is A Will...

Feed My People, good local organically grown and raised food, fresh and processed. Apparently we have plenty of people not getting enough exercise, even the homeless need things to do, not to mention all the warship captains and cooks that will soon be grounded.
Perhaps some redesigned ships for Emergency Response could still be built and used for food deliveries, or transporting refugees when needed, but less warships and more shovels should soon decrease the destruction and lessen the flow of Refugees, so we shouldn't need too many. Start with one or two ships, and go from there. Makes jobs, and serves as as model for others to copy and improve. Take responsibility for the future by taking action in the present, BC FEEDS BC HUNGRY, CANADA FEEDS CANADIAN HUNGRY, WORLD FEEDS WORLD HUNGRY, IN SIX YEARS. HUNGRY FEED WORLD IN SEVEN YEARS. Or something like that.
Another New World Order, failure to complete task,  penalty is harsh, extinction. Appeals will not be heard. Start a Garden, share with Refugees. Get to work on Prevention of More War. 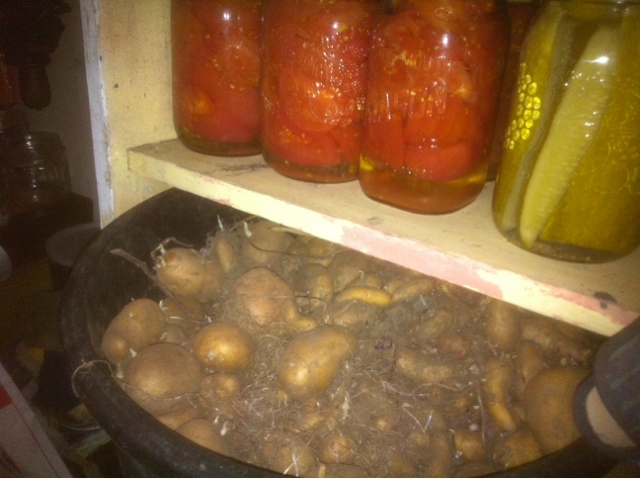 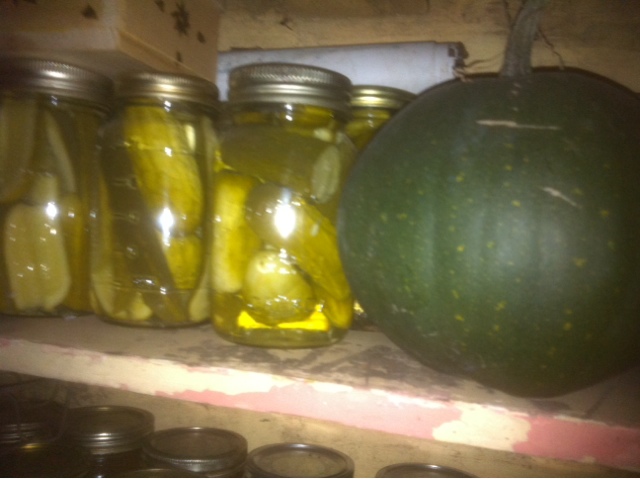 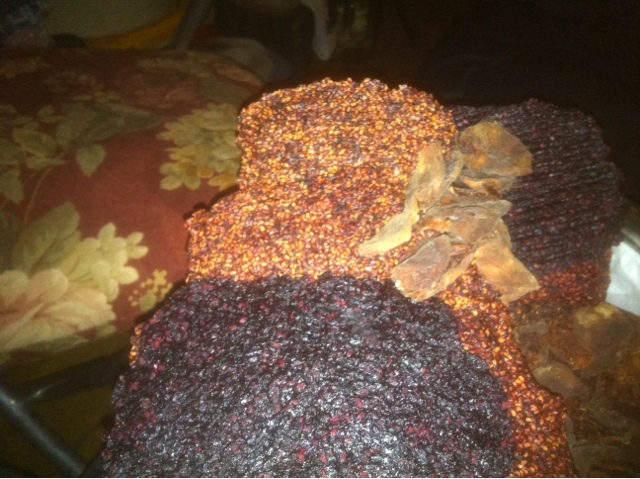 Posted by The Garden Party at 6:10 PM