We did it in World War Two.

Half the food eaten in England during The Second World War came from Canada. The Canadian Government encouraged all agriculture and promoted Victory Gardens for the War Effort. Right now we have malnutrition to starvation of the poor, on Northern First Nation Communities, and millions of children, women and men living  in refugee camps, and millions more seeking out a survival in cities everywhere. That is a lot of hungry unhappy people, while here in Canada we waste at least 40% of produced food. Criminal.
Since the War to End all War isn't over yet, perhaps something to do with the saying "peace will never come out of the barrel of a gun" and therefore will never end by that method,
The Garden Party, Minister of Offence suggests another method. This is a very serious matter and needs to treated as such. Guns don't Make Peace, Shovels Will Give Peace a Chance. Feed the Hungry, we can work on the rest, healthy fed people gives us all a better foundation on which we can build from to Make War Redundant.
New World Order: Start Your Victory Garden, 2016.
Mr Prime Minister Wishiwashy. Ships for War, or Shovels for Peace? Do your part. New World Order. 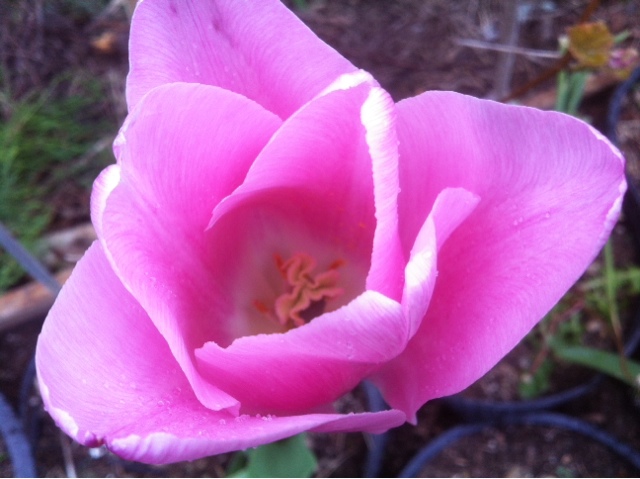 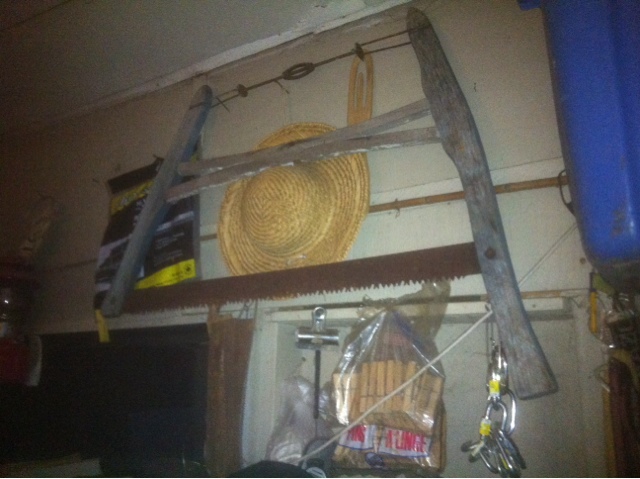 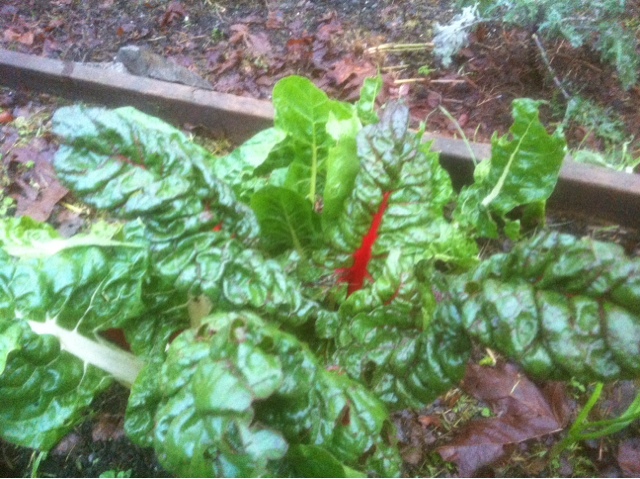