The Garden Party, Self Government Without Borders (we are evolving), put marijuana under the same laws as cucumbers. No problems, no laws, no arrests, no fines to collect, no jails to maintain, judges can grow gardens with Pot with Cucumbers.
If Pot is Legal, and it is Legal in Canada, No Elected Coin Operated Government has any right to tell Canadians they need a licence for cucumbers, no permission was ever given from the people of a democracy to tax cucumbers, and what right does the fraud elected government of BC have, to tell people what they can and cannot do with Cucumbers or Pot.! The Legal Market Place (corruption with a false front) is no improvement, just a new mob taking over the billion dollar pot business, backed by a criminal Justice System making Corporate Pot legal and Pubic Pot illegal. BC Elected Government is Of, By, and For Non Ordinary People on a gold rush into ordinary people's pockets. We has extra shovels and recommend gardening for all Gold Diggers. 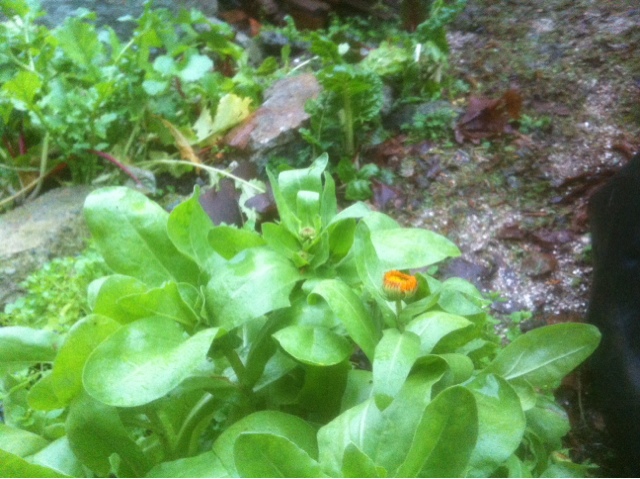 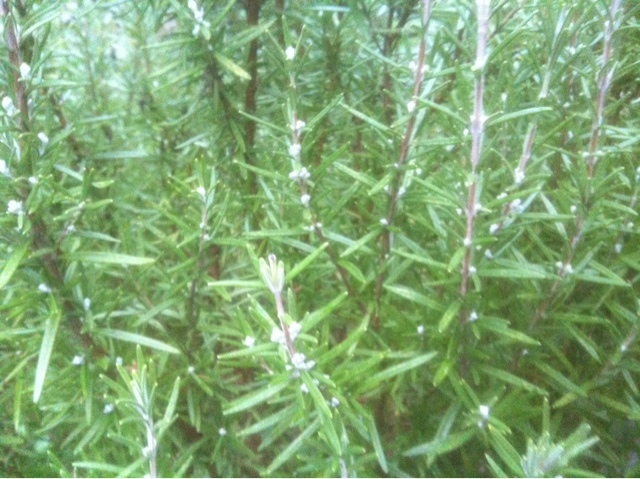 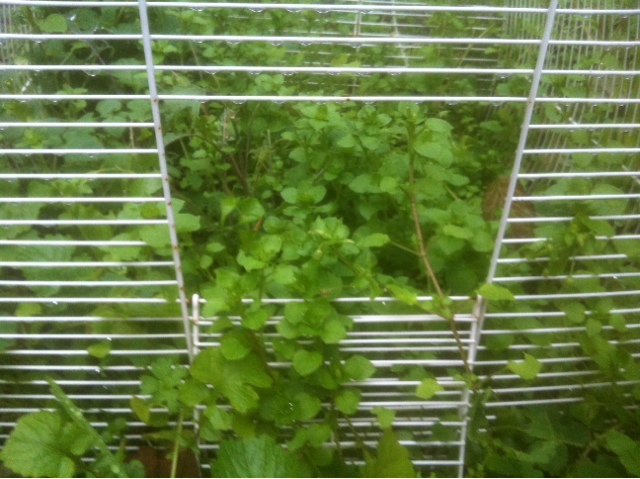