The Renewing Self Government of Canada, The Garden Party, on top of the Constitution hodge podge Rights, has more authority to call itself :The Government of Canada, than do
the Elected Members of Parliament in Ottawa. The present process of elections in Canada are Unconstitutional according to The Constitution. By excluding 52% of the population of eligible voters from freedom of access to participate fully in the election process, the elections are void by Law. The Garden Party can not recognize The Elected Federal Government of Canada as Government by a Unconstitutional Election. The MPs could be charged for treason, but more likly The Garden Party will, for our claim of Self Government.
We Re assumed Government, without pomp and ceremony, took what ever titles, ministers of This or That for a comic book, and continue to expand The Garden Party, Self Government of Canada Without Borders.
Now, about Exports. Export portfolio is handled by The New Minister For More Unemployment, due to the Ministers Popularity, we won't mention names. Many, Still Employed Longshoremen are upset about shipping out resources and receiving back stuff that will all be landfill in short order. That is not the way to stop climate change. Longshoremen are demanding more unemployment and the Minister is under Pressure to make good promises made to cut the carbon. So to cut down the flow of Garbage Goods into Canada, and fill up dumps and kill the ocean, in the name of Climate Change, the Minister has Declared THIS YEAR "WORLD BUY NOTHING FOR XMAS YEAR" participate and win a prize, so big it can be shared for generations. And the longshoremen will have time to garden. 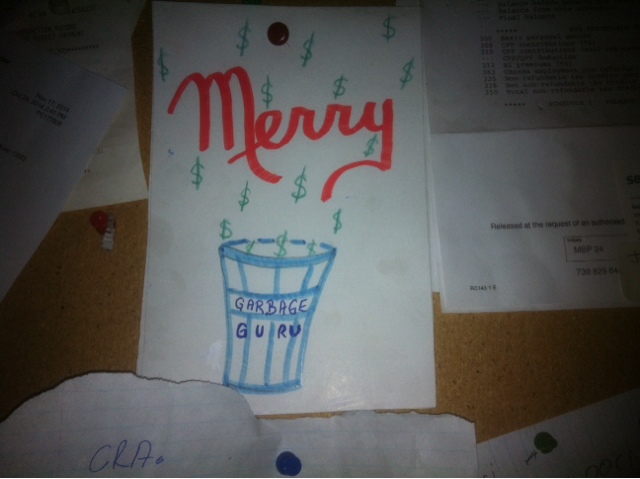 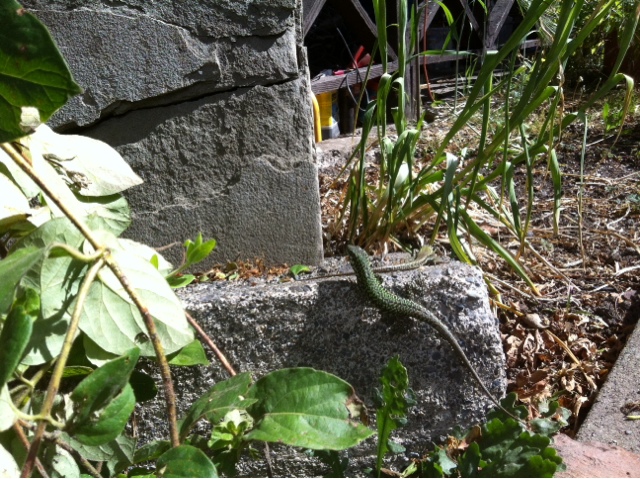 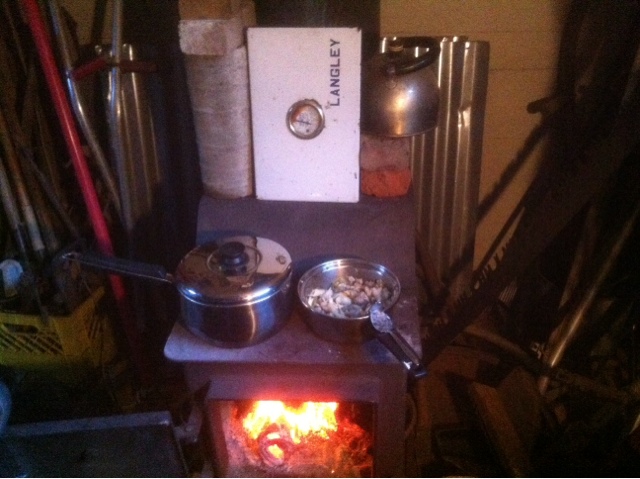 Posted by The Garden Party at 5:36 PM