Unemployed People with little or no money who don't belong to a political Party, face difficult obstacles to fully participate in both Federal and Provincial Elections in Canada. That would be about 52% of the population. This part of the population have little, or nothing, to say about the rule of government or the structure  of capitalism yet become the slaves for, and enforcers of, the Law. Who selects a judge?  Most military forces are drawn from the low income group. They are the pool of serfs availed upon when needed, are expendable, and are cast out when injured or don't do what is expected of them, or, when no longer needed.
The Over Employed People with lots of money, sometimes referred to as the One Percent, don't usually belong to any of the political parties, face few difficulties in getting what they want, from both Federal and Provincial Governments in Canada. They maintain control because they have held the ability to make or break governments in all Democratic Countries, using their main tool, money, with the help of better rewarded middle class Slaves, the maintainers of the Law. Property, Money and Corporate Capitalism.
One might say it has always been this way, the wealthy rule, the middle class carry the whip and collect the taxes, the poor who serve and are expendable. So are most of the so called middle class today.  Every change, rebellion, overthrow of perceived power by the controlled, remains, or is returned to power by system of government under money, where the privileged few, sometimes with a new faces taking over the perceived power of government,  but still under the influence of those who have the Money.
Keep people divided by borders, Nations, religion, class, race, money, sex, color, when we are all of the very same origin, and are related family members, and possibly all insane, as we appear to still seek money and grow our economy when evidence says slow down money economy or we may wipe out human life. Simply  put, more of the same, will kill us, to continue to allow profits and money to rule us into extinction is insane.
When money can be created out of thin air, has no mathematical integrity at all, and debt can be converted from liabilities to assets, this system can do nothing other than fail, which is does over and over, and is replaced with minor changes, and great efforts to convince the public that it is working again by spending thin air money and away we go, mass insanity, war, rip and tear for monitory gain, oh when will we ever learn. Apparently not by going to school, as far as economists are concerned at least, the more schooling they have the dumber they get, or they play the crooked game for personal gain, by scamming the uninformed.
Love Yea One Another, buried in Junk, Merry Xmas. 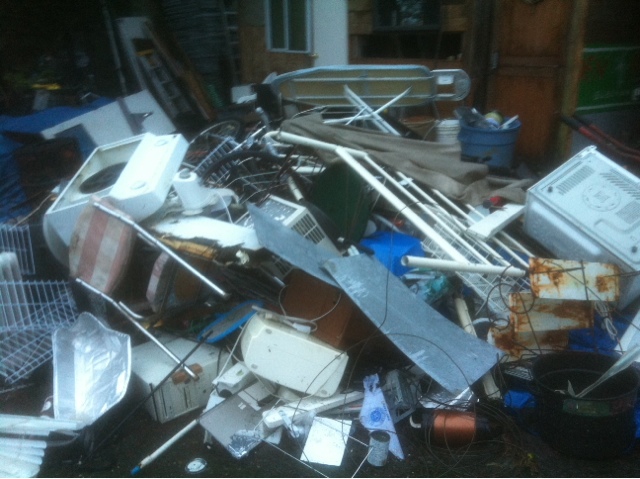 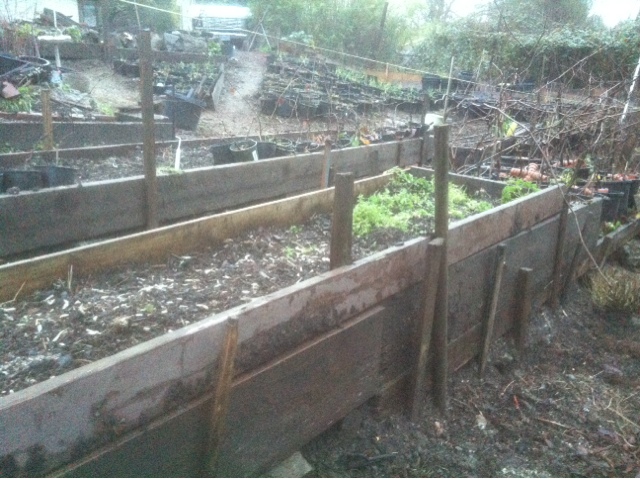 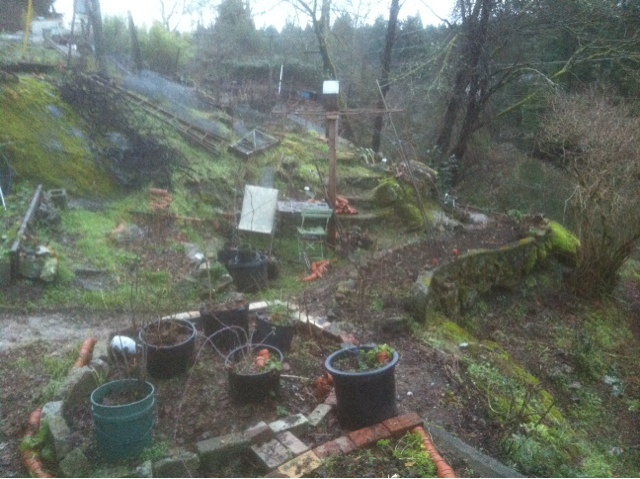 Posted by The Garden Party at 6:44 PM