These Trade Deals are made for Corporate Capitalism, they are basically opening borders of all countries to a feeding frenzy on everything, including what the public thought they had nailed down. The public decision, to do, or not to do, in their country under this trade deal becomes invalid. The Great Monopoly Game Continues. Game Over.
The Garden Party, self Government of Canada declares all trade deals made behind closed doors, by a fraud elected governments completely in the tolet. All Trade Deals are designed for Corporate Benefit. If anything, they should be designed for mutual Social and Environmental Benefit.
Money controls Elections, thus Governments. Money uses trade deals to make more money,  period. Consider all past Corporate Trade Deals and the Trans-Pacific Partnership Trade Deal, Composted. No need to battle your government, just be the government. Welcome to Self Government of Canada Without Borders.
Market Recommendations, Diamonds and Silver on the move, down. Sell, invest in a Garden, and watch it Grow. 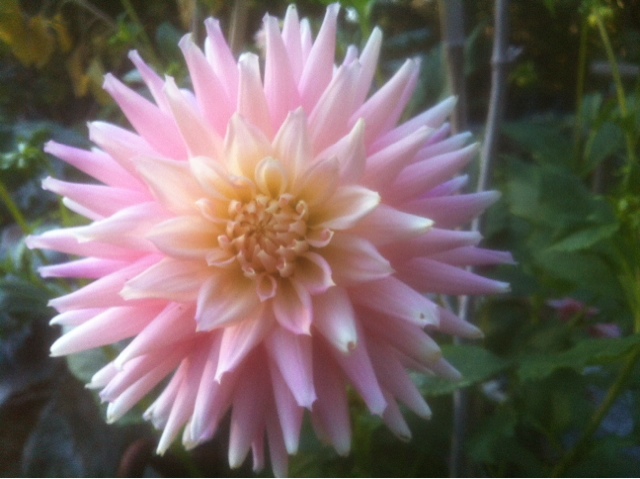 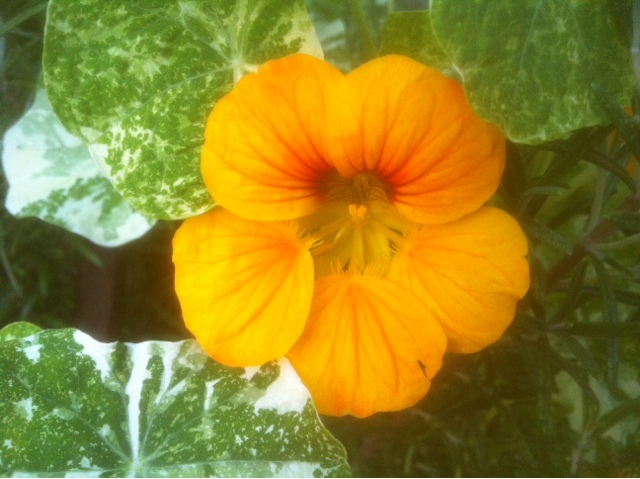 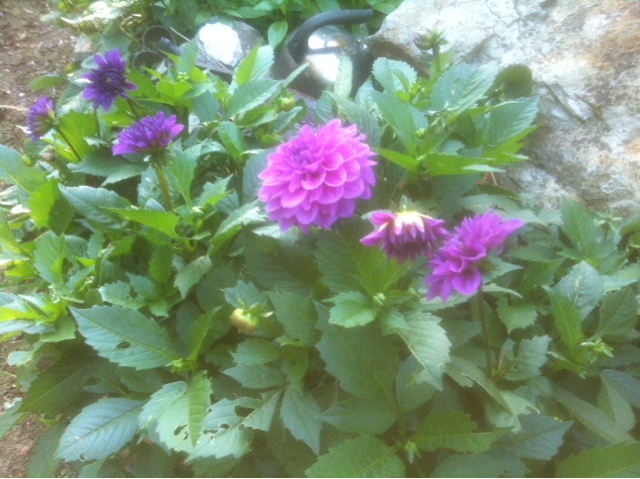 Posted by The Garden Party at 7:50 PM