Changing the head of a bloating body by any means does not mean government changes. Yet one member of the Garden Party can change the whole Government. Money is running the World, Money likes Harper. Money is behind the scenes, selecting the Heads of of Political Parties in Canada. Money can, and does, when it wants to, crash a Government that is not serving the interests of Money.  Leaders that cannot be bought, fooled, or intimidated, can still be crushed by the power of money. Most of the food supply in Canada is at present in the control of big business, as is transportation, distribution, energy and communications. Money is taking over the control of agricultural production.
Like it or not, Money can make and break any type of government, using the military means, if necessary, of countries such as USA, and Canada. There is a lot of money in the Weapons For Mass Killing Industries. Like the 15 Billion Dollar Deal of Arms approved by Harper's Government. You can bet there is cash in the coffers of Harper's Conservative Party that came indirectly, or even directly from Saudi Arabia.
Big Money has been involved in both Liberal and Conservative Parties for Decades. The Leaders are Figure Heads, no matter who gets Elected. Money is in Control, on occasion temporarily backing down from mass protests,
$O$ YOUR BALLOT. Grow a Garden with some grape vines, the Garden Party is Priceless, Money, tool of Slavery, is on its way to the compost. New wine, New vessel, New Evolving Government, Participate. Voting is optional and hardly considered participation. And you do not have to wait 2 hours to make your mark, grab a shovel and dig in, for the long haul.
This message has been approved by the Chief of Scams for The Garden Party, Self Government of Canada Without Borders. 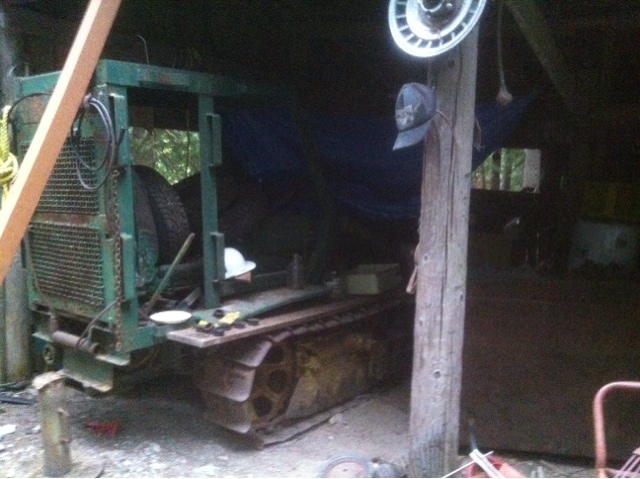 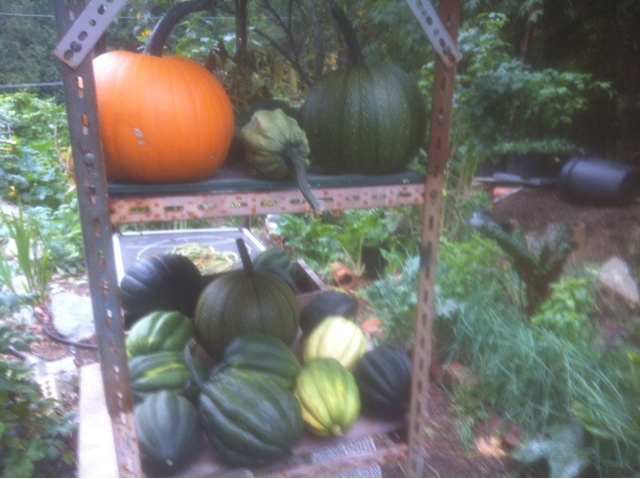 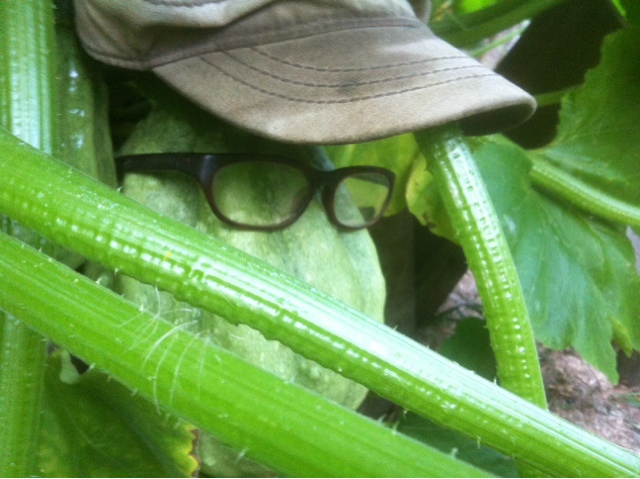