Waste is good for making money, making garbage is good for growing the economy, the money economy. Economy means; Most Value for Least Cost. Money means; Most Cost for Least Value.
Example : One tree will make Five Quality Chest of Drawers, that each one will last a hundred years. The same tree will make 10 of the same size Drawers out of toxic gas releasing pressboard that will last about five years each. For the utility life of five quality set of drawers, fifty junk Ikea Drawers would be needed. One Tree versus Ten Trees. Real Economy versus Money Economy. Sense versus Money and Non-Sense. Throw in the added value of skill and potable wealth that comes with Quality wood work, Money and mass production, is far from being economical. The sooner value is consumed, destroyed, bombed or discarded the better for the Money Economy. The sooner Money is discarded the better for the Real Economy. Start Composting.
Better grow a garden, we are going to be redeemed without money, at the very least, we will eat good local food. 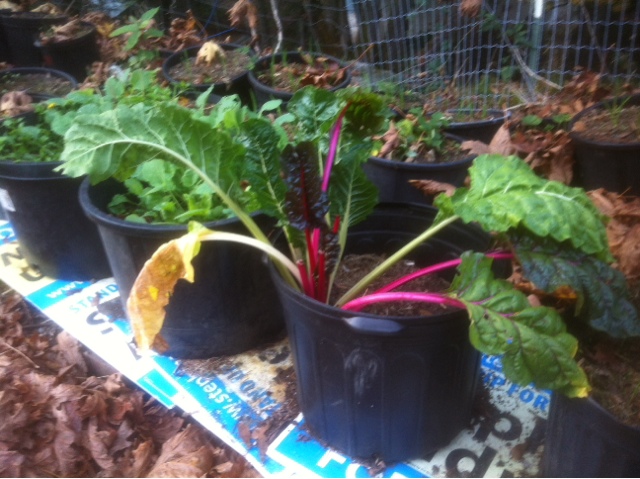 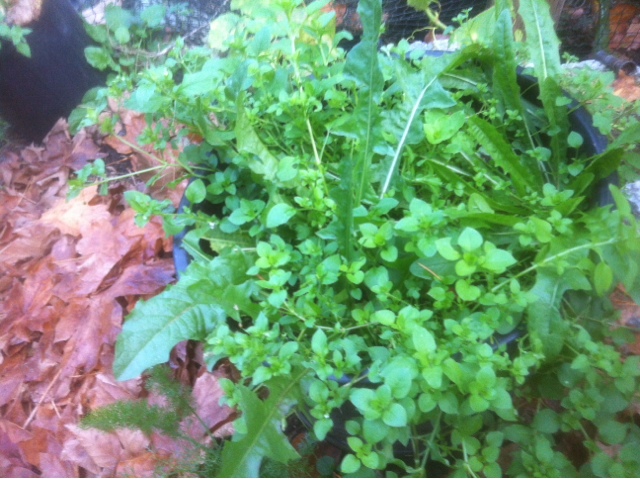 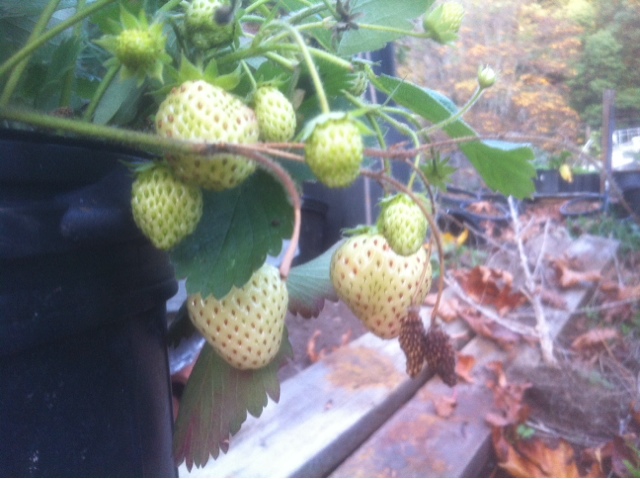