We are more than just interested in young people who are more than just interested in gardening and farming. We are willing to help where we can, our help has no string beans attached, no costs no debts to pay off. If anyone, but not just anyone is already garden farming and are having trouble servicing money demand, we could easily lower costs.
The Garden Party can run the entire government of Canada without collecting taxes. Part of our cost cutting, besides taxes, we are now establishing Scientists  Without Borders. All those that were Fired by the Fraud Elected Government will be joining the Growing Garden Party Self Government and will be on full pay. Which means we Gardeners agree to feed them, provide them with the hardware needed in life, and let them do their thing. They can give us gardener people Science Based Information, a open and honest report, if they get good healthy food, we expect good honest science. Poor science, turnips.
Give and Get, that the New Economy. The benefits are greater, the costs are minimal. This is not an Election Promise, to study things to death after elected, everybody implement immediately, start with the give part, read the results of your actions in tomorrow's headlines. How much did that cost. We could change the country with our pension checks. Change it right, pensions checks will also join money in the compost of history.
A Garden Party Goal. Vote SOS on your ballot Oct 19 Federal Election, at the very least,  crush it. We are going for Majority Rejection. As Self Government we take the authority to legally count all eligible non voters, registered or not, plus rejected ballots. Our pole which we have erected, claims we are better grounded and will continue to lead from behind.
Shelling Beans. 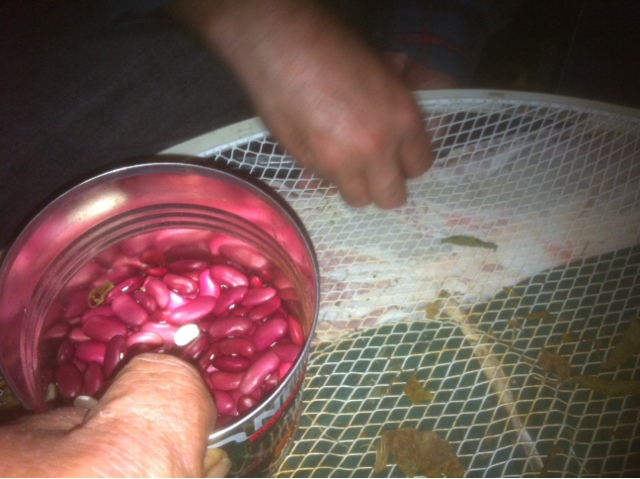 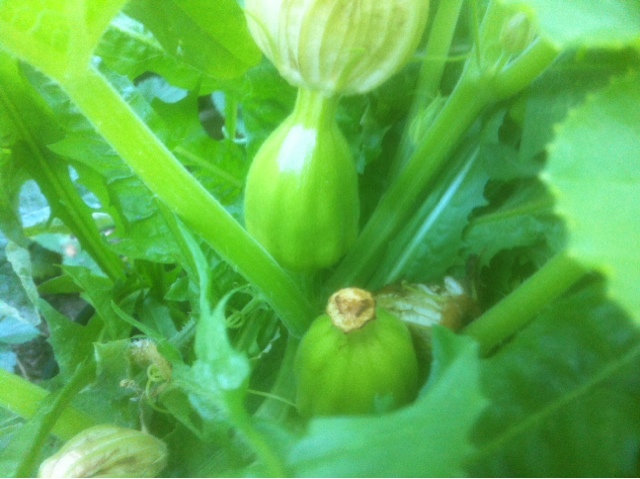 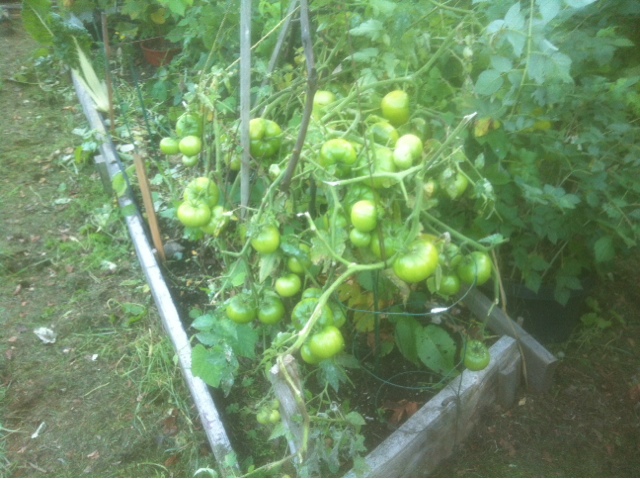 Posted by The Garden Party at 8:50 PM