Government. How much is too much? Form of Governments in Canada. Departments for this and that, adding more departments for this and that with every new government. Each department  given a task or a problem to address, If the Department Completed the task or solved the problem, their job would be over, but no, if we stopped having people we can call criminals, the police would have nothing to do, the judges would have no income, the prison guards would have empty isolation cells, lawyers would be gardening on the side, so do any of these professions want to solve the crime problems, and be out of a career job? Repeat Offenders, the poorer ones, they are the Bread and Butter for a lot of people working in the Criminal Justice System. When Crime goes down, smaller crimes become bigger penalties to keep jails full, and all the Government Departments fully employed and continuously getting bigger.
Oh what a hellish job they have, 95% killing time, and wasting everybodies full time. The longer a Government Dept exists, the more useless and wasteful it gets, until Humpty Dumpty falls off the wall and it cannot be crazy glued back together again.
That's where it is today with Canada's Department of Immigration. These troops following orders from headquarters, open the door a crack but keep the chain on, make it look like you are letting in refugees, create a process that takes so long that people will settle elsewhere, and claim your government is doing more than any other country. If you love hypocrisy, you are excused for loving the present Fraudly Elected Government of Canada.
The Garden Party, New Government Of Canada declares Equal Rights to Hand Out Titles and Make Claims. Our Claim to be our own Government of Canada has never been challenged. The Garden Party has been denied Democratic Process, therefore the Elections are frauds, so The Garden Party has taken over, a New Form of Government is Blossoming, check out the Garden, all locations, 2pm Sundays. Bring Salad Dressing. 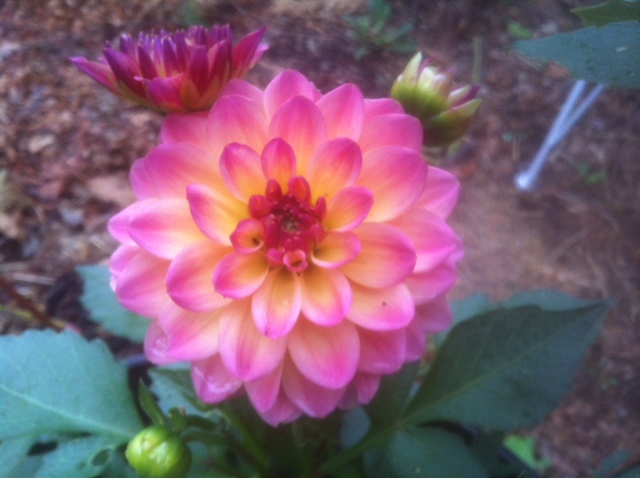 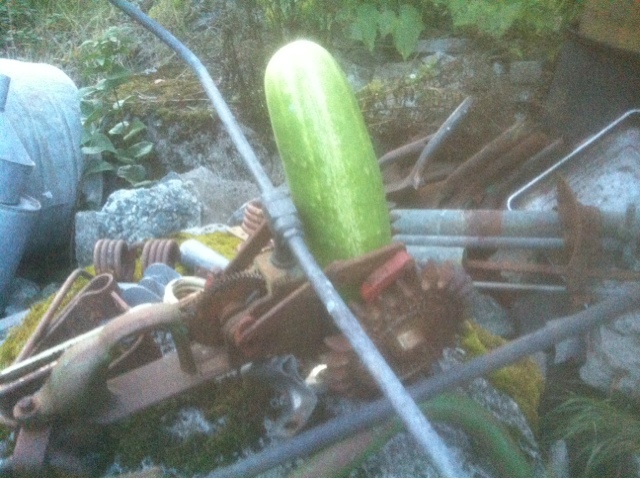 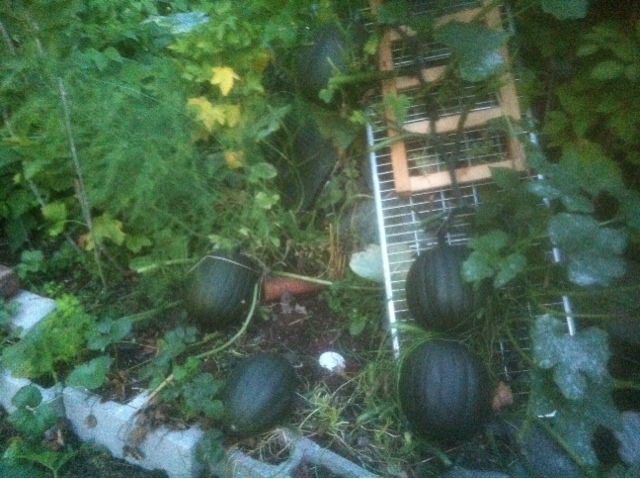