Perfect opportunity for Canadians to make a change, and decrease the power given to the Prime Minister who is really nothing more than another member of Parliament, and get rid of Party politics. Originally, representatives, elected MPs, choose the PM, and still can. If there is not a Majority Government after this election, which is likely, the Garden Party could very well be elected PM by all the independently leaning MPs who should have equal power to the decision process in Parliament. Allowing Power in the hands of one person is dangerous to any Country, Elizabeth May, Green Party MP for Saanich and the Gulf Islands, we are certain would agree to this statement. We may contest her in her riding, to shake up all the Green Party Voters. They expect change through Government, avoiding personal action and responsibility, united in action, not just voting every four years, they could make a force for change by, but failure of E May to take the opportunity to apply pressure on her voters to make changes necessary, little has changed since the last election. The Green Party at the moment is a flop.
If you are in Elizabeth May's riding, drop in to 5090 west Saanich rd and sign nomination papers for The Garden Party Candidate,  take the power out of the Prime Ministers office, and get a fresh Tomato, or a small carrot. 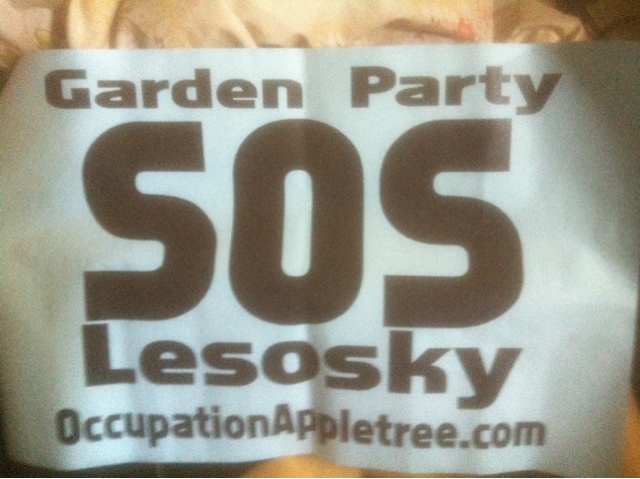 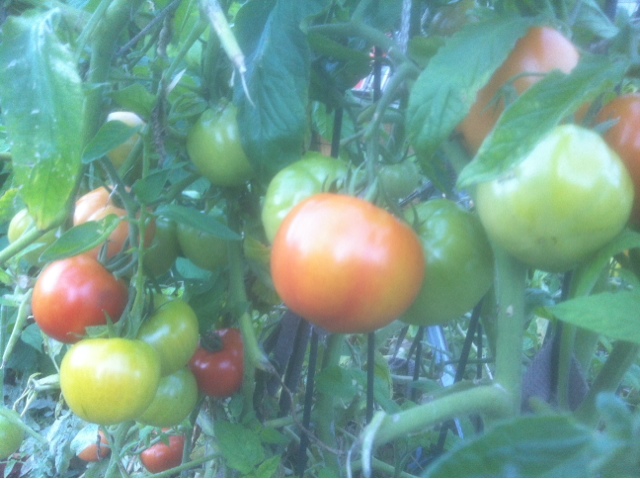 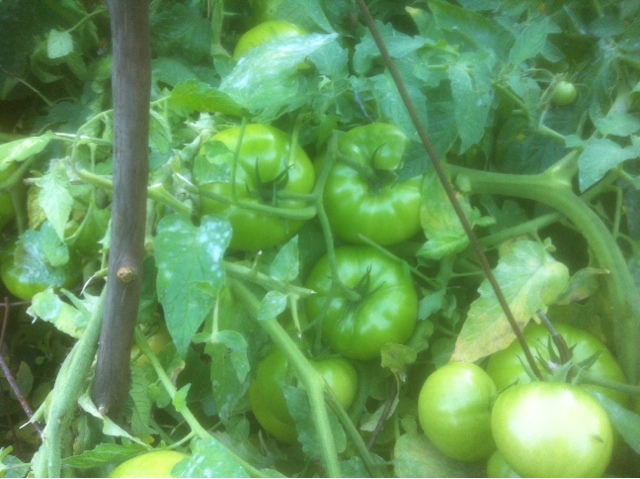 Posted by The Garden Party at 2:10 PM